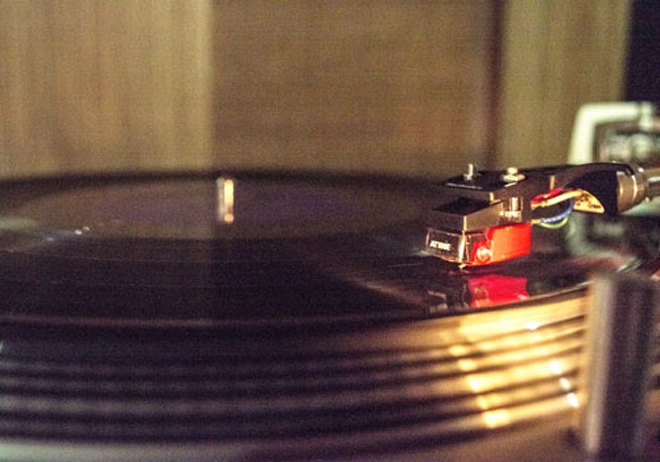 The first known vinyl store has opened in Yangon and possibly even in all of Myanmar.

It’s called Queen and 56-year-old U Win Myint Oo, who also owns the Yangon Hifi Audio shop and supplies the city with turntables, amps and speakers, opened the shop about two months ago and it’s the first of a kind in the formerly recluse nation.

“The truth is, vinyl record audio quality is better than CDs,” he told The Myanmar Times. "I prefer to listen to them on high quality sound systems, and I wanted others to have that chance. That’s why I opened the shop.” 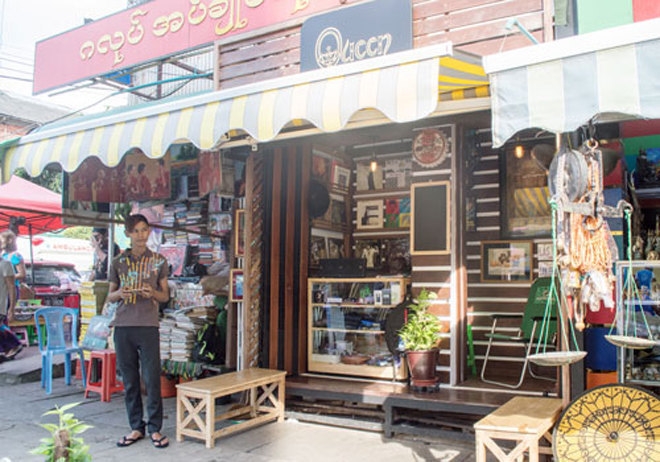 U Win Myint Oo says he sources his vinyl from the US and UK and they sell in his shop for $20 - $300. He only has a stock of about 20 records in the small shop and that includes classics like Fleetwood Mac.

U Win Myint Oo also ran a music store called Country Boy in the 80s where he sold cassettes to a socialist-era audience that was hungry but starved for music. The shop closed and he spent two decades in the restaurant business but never gave up on his passion for high-quality music. 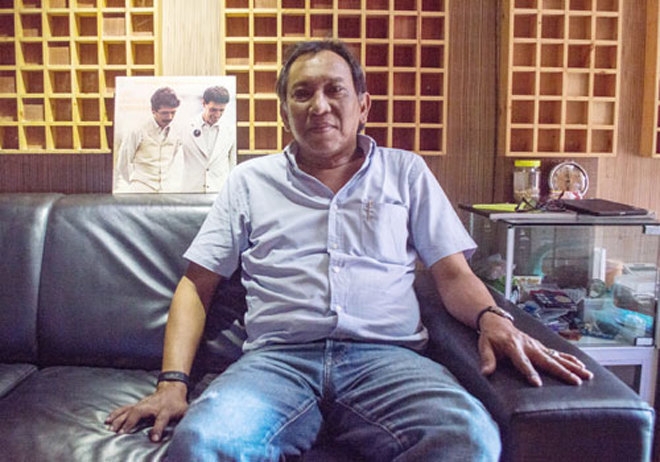 The shop only fits about 20 people at a time and it may underwhelm some but it's cretainly a step in the right direction for the country whose electronic music scene only officially exploded this year. With interest piquing in the region, it may not be long before Myanmar's local DJs also start expressing interest in vinyl records and turn to U Win Myint Oo for help.

[via The Myanmar Times]