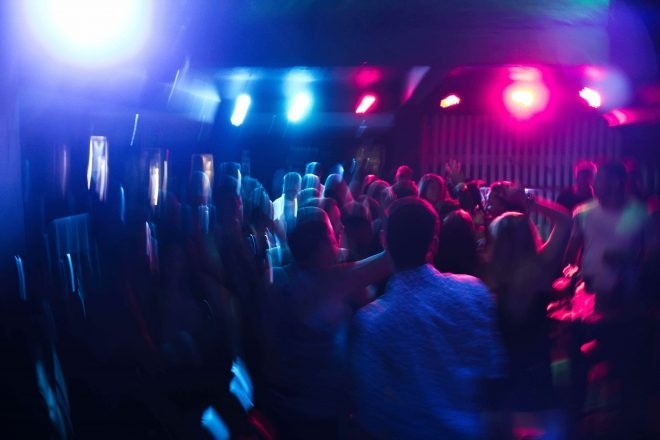 A new book will be out next month that examines the impact of techno music on numerous aspects of popular culture.

Titled 'Techno Worlds', it is based on the Goethe-Institut exhibition of the same name and explores the intersections and relationships between techno, art, culture and identity.

The book delves further than merely exploring the genre itself, but also analyses the role of the club by exploring the themes of space, sign systems, and the club as a place where questions of identity and gender are renegotiated.

Read this next: 48 vintage pictures that capture the early days of clubbing across Asia

The 300-page paperback book will include a series of images and illustrations which all give context and visual representations of the great influence of the genre. Detroit visual artist Abdul Qadim Haqq contributes to the artwork of this project.

Read this next: Mixmag Asia Radio: Pooja B affirms, "I’m a four-to-the-floor techno slut most times"

German musicians Mathilde Weh and Justin Hoffmann, as well as Berlin's Creamcake group, organised the exhibition. It made its premiere in Budapest in August of last year and will be in Montreal later this month.

Before the end of the year, it will also make stops in Houston, New York, Boston, and Los Angeles. People in Mexico City, Montevideo, So Paulo, and Warsaw will be able to visit the exhibition next year.

You can Pre-order 'Techno Worlds' ahead of its June 22 publish date here, and find out about the exhibition here.

Read this next: Pill life: new photobook is celebrating the unsung beauty of MDMA