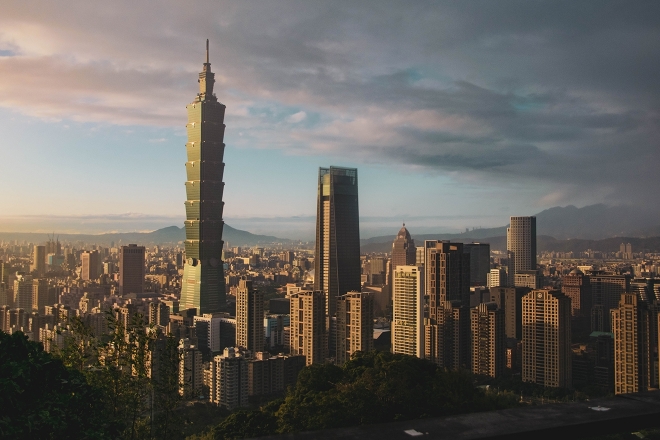 Updated on May 14: Follow an uptick in infections, a record number of 29, the city of Taipei has ordered all nightlife venues shut for an indefinite period beginning Saturday, May 15. This is the first time since the onset of the pandemic that venues in Taiwan have had to close.

Not exactly a new wave, but Taiwan is beefing up preventative measures after seeing a spike in domestic daily infections in the last few days. On Tuesday, the Central Epidemic Command Center (CECC) announced a ban on large-scale gatherings of more than 100 people indoors and 500 people outdoors until at least June 8, considered the second level of restrictions. There are fears that this could be upgraded to the third. Naturally, the news has clubs — which have for the most part been open since the onset of the global pandemic — and event organisers on edge.

That said, this doesn’t necessarily mean that clubs will have to close, yet, as the mandate allows business venues to stay open but they must start monitoring the flow of customers and maintain social distancing as well as avoid crowding. Commercial establishments are also expected the track the names of guests, disinfection must be done with a mask as well as other heightened measures.

So far, no clubs have announced any closures as a result of the restrictions but theLOOP, who operate KOR, OMNI and ALTA, have said that they have long been prepared should they have to close. “I think our business will be affected a little bit but we’re ready,” said Alan Hsia, who leads Business Development at theLOOP. "Since the last time, we kept some reserves to be safe and are also fully prepared to carry out the new protocols. We actually have additional protocols in addition to the government's requirements.”

Even during the early days of the pandemic, the government never ordered clubs to close but many still did as a precaution for a few weeks, months at most. As of writing, Taiwan has only recorded 1,199 cases of the novel coronavirus and has been hailed for its swift response to the pandemic. Life on the island has largely remained normal for residents, and even a couple of festivals went off without a hitch.

That said, festivals are being dealt a blow with the new restrictions. Hooman Festival was due to take place between May 22 and May 23 with a line-up of over two dozen house and techno acts at the Guizikeng Camping Site in Beitou, north of Taipei. Yesterday evening the organizers announced that the event would be postponed.

“We believe you all know about the latest epidemic prevention update from the government. Although our spirits are fully ready to go for the event, we are sorry to announce that the HOOMAN Festival is going to be postponed, because to HOOMAN organizing team, your safety and health are our first priority.” A new date has not been announced.

S2O Festival is another large-scale event scheduled in Taiwan. The festival, a brand imported from Thailand, is booked in on Saturday, July 31 and Sunday, August 1 and has billed international acts like VINAI, Timmy Trumpet and Julian Jordan with more artists still expected to be announced. As with Road To Ultra, all international acts would be required to sit a 14-day quarantine.

Several more local and cultural events outside of the music industry have also been cancelled or postponed.

It’s also worth noting that this current spike of infections is still hovering around the single digits per day. There is currently a total of 35 infections with 21 of them domestically transmitted, with 7 new cases announced on Tuesday. The latest group of infections is once again linked to airline workers, who have a shorter than usual quarantine period.