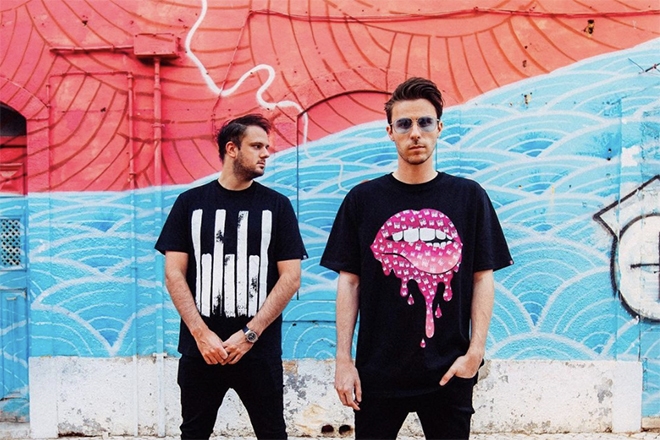 Hot off the heels of S2O and Road to Ultra, Taiwan is gearing up to hold its third mega-festival during the COVID-19 pandemic on January 30 when Creamfields comes to town. Several international headliners are billed, including W&W, Blasterjaxx, Sandro Silva, Andrew Rayel, KEVU, MORTEN and Sub Zero Project, as well as locals DJ Junior, MDD, Bunni and Eileen Yo. It will also be the first time W&W will take their Rave Culture stage to Taiwan, and their alter ego, NWYR, will also be performing on the day of the festival.

The festival line-up was announced over the weekend, just days before reports of a locally transmitted COVID case was reported. Taiwan has been a shining beacon of what to do right during this global pandemic by having zero local cases for 254 days. Unfortunately, that bubble popped on December 22. It wasn’t from a crowded nightclub, jam-packed festival, or busy night market. Instead, Taiwan has now shifted its anger from four DJs breaking quarantine to one horny cargo pilot from New Zealand that transmitted his virus to an unsuspecting woman much younger than him that he spent a few days with. The pilot then lied to the local CDC, since he has a wife and kids in another country, and Taiwan’s streak came to an abrupt halt.

Fortunately, the government of Taiwan is very competent, and big gatherings like the New Year’s Eve fireworks show at Taipei 101 are still happening...for now. If cases explode, though, any large-scale event would most likely need to be canceled or rescheduled until things got back under control. If COVID-19 has a huge breakout because of one pilot’s libido and Creamfields gets cancelled, he would have a lot of ravers furious with him. But for now, the show must go on.

Creamfields bills itself as the best party in the world. Started in England in 1999, Creamfields has been held in 18 different countries since. For Taiwan, this is the fourth time Creamfields will be held on the island. It began in 2017 and has had top-notch headliners like Marshmello, The Chainsmokers, and Dimitri Vegas & Like Mike in the previous incarnations. See full line-up for the 2021 addition below. 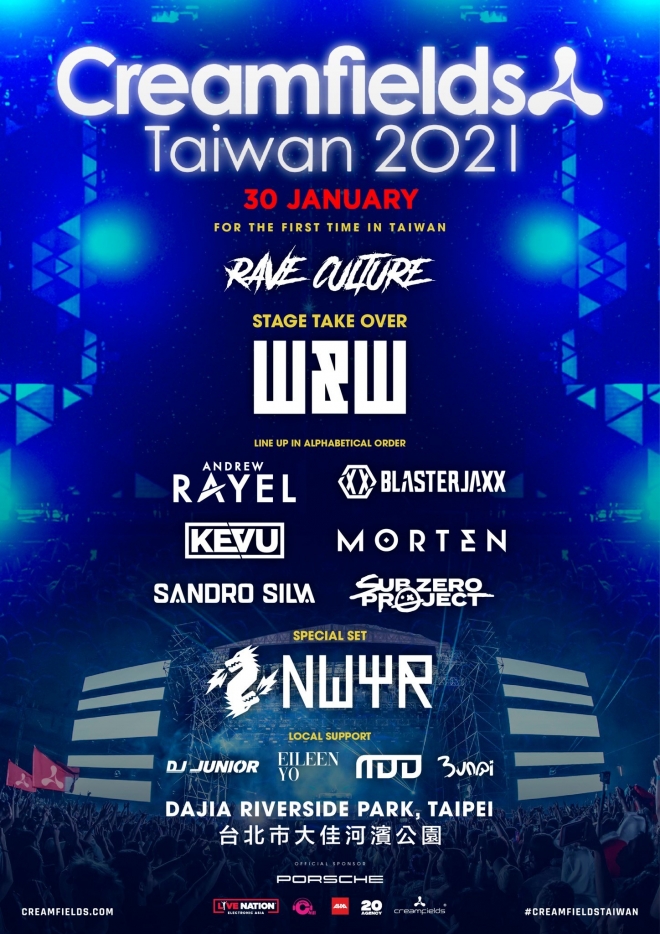