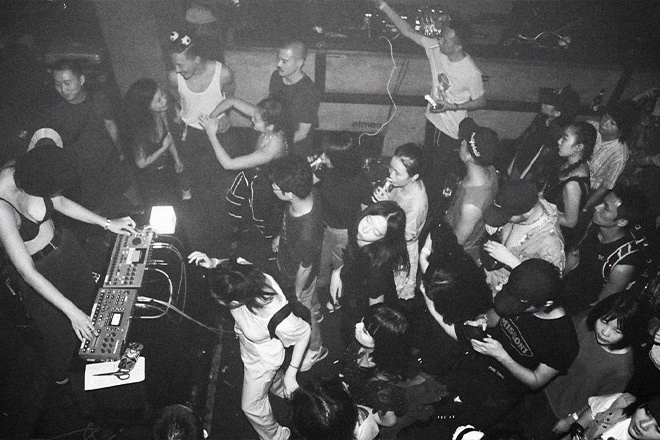 BBC programme The Cultural Frontline started in 2018, and has since been documenting and dissecting cultural trends and phenomena in the global art world. A new podcast under the programme explores the pandemic’s effect on China’s underground electronic music scene. In the podcast, DJ and broadcaster Frank McWeeny interviews a couple of key figures from the scene about the clubbing scene in 2020.

Cookie Zhang, founder of the prominent Shanghai-label Eating Music Recordings, commented on the new wave of artists releasing music this year, and that although there had always been many underground events, there were never this many artists that were willing to experiment with their own music releases. She also commented on how there’s more competition now between local artists, stating that the new wave of creativity and experimentalism is entirely due to the pandemic (as opposed to it being in spite of the pandemic). She told McWeeny, “It's a special time to make people like move to another step. And you need to be like more special than others. So become a real artist, more than just being a DJ. [...] Before, people's choice was between international and local, but now it's local vs. local.”

McWeeny also spoke to Kiwi-born-Chinese artist Kaishandao (Kristen Ng), co-founder of Chengdu Community Radio about the how the pandemic initiated a paradigm shift in the music scene. She said, “I've been lucky enough to perform in some of the best underground clubs in China, a position that I would never have gotten before. [...] I play like, weird distorted, like noisy techno music with a guitar and some drum machines.” The pandemic’s created a lot of new opportunities for local artists, due to travel restrictions and quarantine procedures. Kaishandao commented on how headline slots at peak times usually go to international artists, “[...] Usually the international artist — truth be told — is going to be a white male from Europe or the US. But now there is no way for people to come into China without quarantining for two weeks, you know, what promoter is going to pay for it? It's carved a lot of space for people who are active in local scenes, seeing like local DJs, being able to play peak times and getting to perform [...] in our scenes.”

Listen to the podcast on BBC World Service radio here.