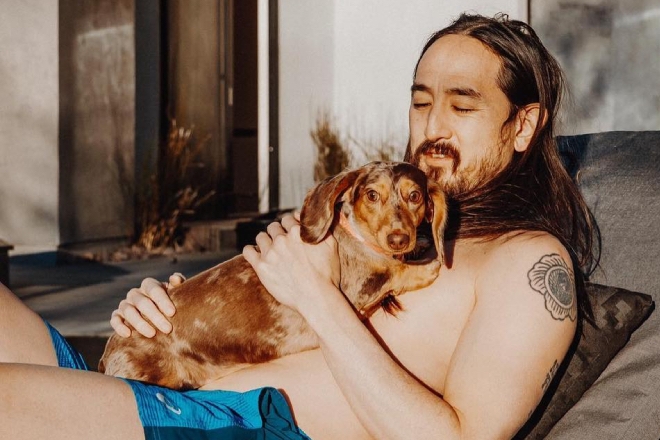 If you're anything like us, you've probably lost count of the days trapped at home, and maybe even what day of the week it even is. Are you finding yourself with nothing to do besides binge-watch Netflix with your fourth pizza delivery of the week? In an interview with Tomorrowland, superstar DJ and producer Steve Aoki recently shared a few tips to get everyone back on track towards real life during this quarantine period.

In the interview, the American-Japanese DJ talked about his current day-to-day life without all the tours and shows (the artist's insane gig schedule is well documented in culminating in several hundred shows a year). He also shared some helpful guide to being proactive again during a quarantined day:

'One of the most important things is to start your day off with a plan. Don’t just stumble into it, prepare a schedule. The more you contemplate what you want to do the next day, the more fulfilling your days will be. You’ll then see that in hindsight, the quarantine turned out to be a good thing.'

Steve Aoki has truly lived out his tips as he never skips a leg in these months. The DJ recently released his sixth studio album 'Neon Future IV', hosted an online dinner party with the album collaborators, started a new alias (mentioned in the dinner party) and did a short interview with us sharing his Japanophile obsessions in The Layover. Apparently, is about to release another album called ‘Future Force’ since he was due to premiere new music from it at Tomorrowland. Check out more here.