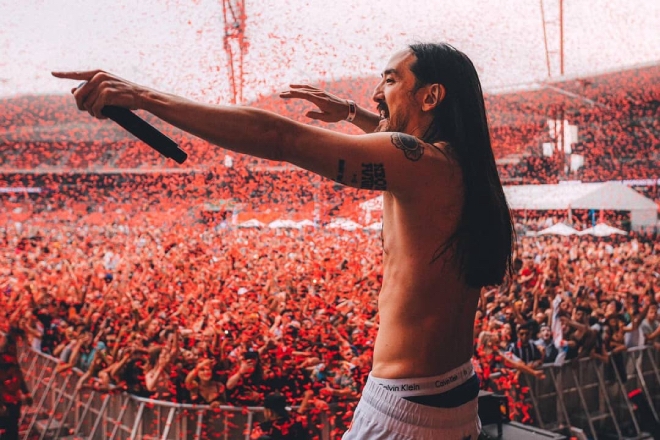 It's a fanboy dream-come-true for DJ and producer Steve Aoki, who just dropped a new single with 17-time Grammy winner Sting – and platinum-selling pop trio SHAED last Friday. The new collaboration '2 In A Million' will be included on Aoki's upcoming sixth studio album Neon Future IV, releasing in 2020.

The song is powered by Aoki's slow-burning pop/dance underpinnings, and cherry-topped by Sting's plaintive, rangey vocal in a back and forth with SHAED lead vocalist Chelsea Lee, who elevates the track even further. The song premiered on YouTube on Ultra music, and Aoki is as excited as the fans about the team-up:

"SHAED is a group of incredible talent and Sting is just a legend. I've been a fan of his for as long as I can remember, so it’s surreal to have him on one of my songs. What they both brought to the table made for an incredible track, so ready for the world to hear it." Aoki said.

And SHAED shares the feeling, "We all grew up listening to Sting and The Police...He was a huge influence on all of us so when Steve approached us with the collab it was a no brainer." 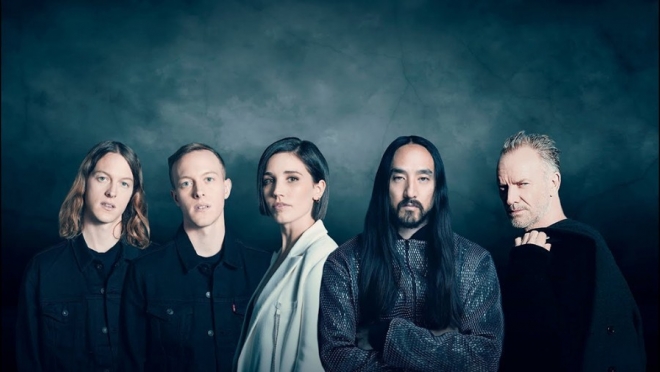 Listen to the new track below: