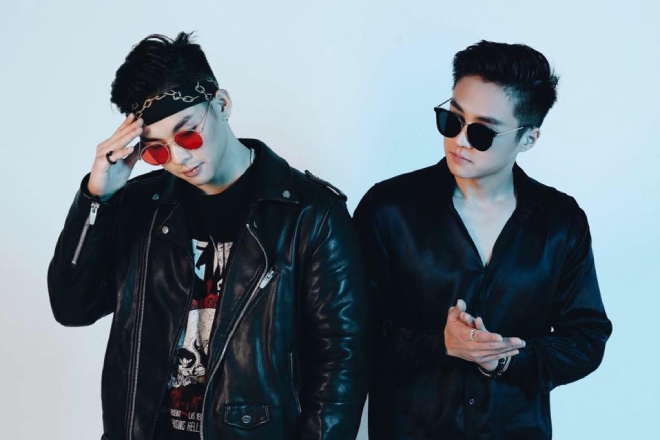 If there is a silver lining to the pandemic, it's that DJs and producers are getting more active than ever, churning out new music, live streams and other initiatives. American Asian duo Beauz is a good example, as they have been leaving footprints all over the web with their music during this period of isolation. Between remixes coming out every other week and new original songs, like the one out today, are making Beauz one of the most talked-about names at the moment.

'Home', out today, is a tasteful bass track topped with the sentimental vocals of young Nashville singer Brigetta and is a perfect track to start your day at home. The duo's multicultural background inspired the track as they have moved around during different stages of their life, hence their belief that everyone's definition of 'home' changes along with their journey. The track talks about the love-hate relationship of 'home' when compared to a bitter love relationship between lovers. Listen to it below: 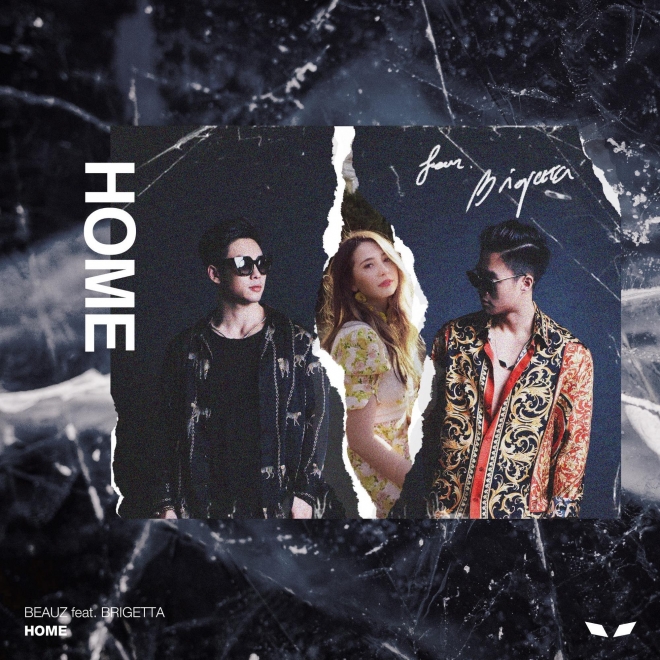 This year, the duo has worked their way up in the world of dance music. Being the first artist to debut on Spinnin' Records Asia, Beauz' music has surpassed millions of views on YouTube, and is on regular rotation by EDM giants like Zedd who has featured them on his playlists.

Brigetta is a 21-year-old Nashville based singer and songwriter who, despite her young age, has committed to full-time songwriting since she was 16. She signed a first publishing deal with Prescription Songs, an American music publishing company founded by Grammy-nominated producer Dr Luke when she was only 19.

Speaking of 'Home', Beauz also released a song called '#STAYHOME (this coronavirus)' just two days ago. The pandemic inspired the high energy track, which repeats the phrase "goddamn coronavirus" over and over as a way to spread a message encouraging people to stay productive during this time. They're also hosting a TikTok challenge alongside the video, and asking fans to create a video by sharing something that you can't do anymore because of coronavirus. Make sure you hashtag #goddamncorona on TikTok. Check it out below: