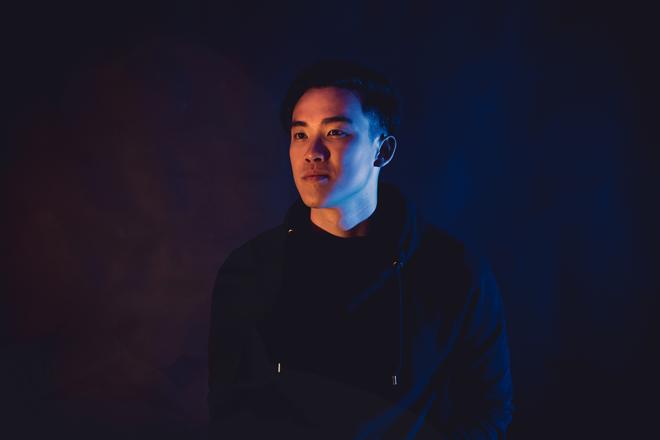 Myrne hasn't wasted any time this year and has kicked off 2017 with a monstrous new anthem called 'Alters'.

This was one was made with bass music aficionados in mind although it might be his most genre bending production yet and features elements of drum 'n' bass, trap and future bass. In fact, the track samples the infamous 'Amen Break' drum loop but also has its melodic moments between dramatic breakdowns and buildups.

You can stream the track below and it's also available as a free download from Myrne's SoundCloud here.

Last year we reported on Myrne, a young Singaporean artist who had taught him to make beats on the Internet and later became the first Asian talent to be signed to Diplo’s Mad Decent roster. His breakout release on the label was called ‘Softsins’ saw support by artists like Diplo, The Chainsmokers, Major Lazer and more.

Catch Myrne at one of the shows below.