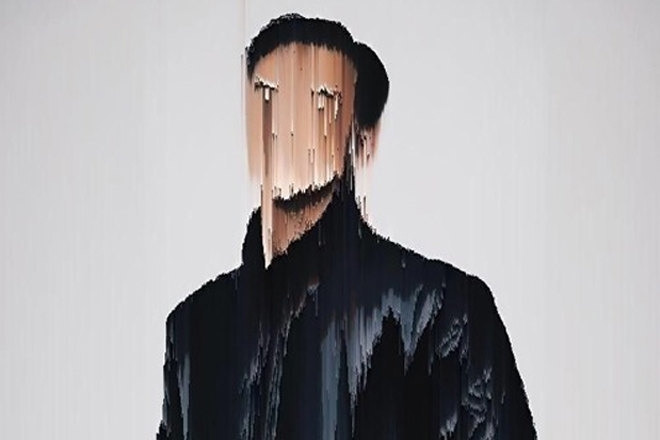 Manfred Lim is the latest addition to the Mad Decent roster after the label’s creative director Paul Devro serendipitously stumbled upon the 20-year-old’s remix of To U on SoundCloud. The remix is dubbed the Myrne Redux, which is the handle the Lim produces and performs under.

Lim, a native Singaporean who taught himself to program beats on his PC (stress – not a MacBook) by experimenting with YouTube tutorials, followed that up with a five-track EP called Softskins, which was released by Mad Decent on October 20th.

After hearing the EP, Diplo agreed to sign Lim and according to Devro, the label boss was “ stoked about the music and was really excited that Lim was from Singapore.”

In an article published by The Straits Times, Lim admits to being “pretty star struck” after being contacted by the label and that he felt he wasn’t ready for the job, especially since he’d recently been by Singaporean label Darker Than Wax who said he “wasn’t ready.”

But Lim continued uploading to his SoundCloud account and relaying on feedback from friends in the comments section to better himself.

Lim is also a classically trained pianist whose musical background is in indie rock and pop. EDM is a relatively new venture for him that he stumbled upon by chance but was immediately hooked. He is currently a national serviceman but plans to study at the Singapore Management University next year.

But for now he’s now been added to the Mad Decent roster as a future bass DJ whose distinctness is said to add a touch of R&B and soul to his productions. He’s hoping to fit in some touring between now and starting school but plans to balance both in the future.

Have a listen to the EP below.

[via: The Straits Times]