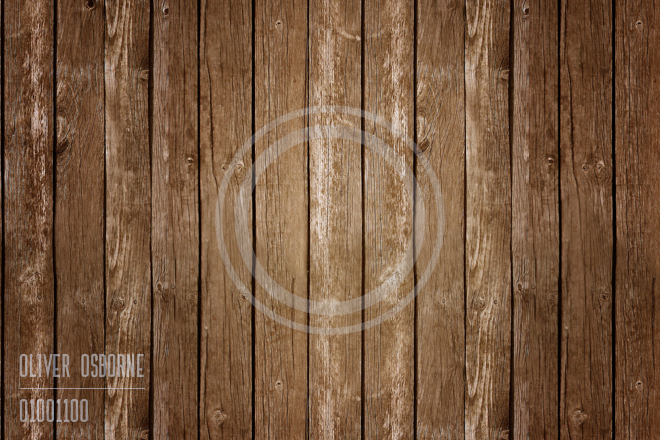 Singapore based house and techno titan and Eyes To The Front head honcho Oliver Osborne has just dropped his latest electronic endeavor. The double release features tracks called ‘01001100’ and ‘Click Me Like You Mean It' released via his own label.

Described as a more worldly and earthy approach that sees Oliver exploring a new production style from pervious releases, the tracks are a clear embodiment of the more organic and percussion filled direction he's been on as of late.

Osborne currently bases out of Asia’s Lion City but the London native is no stranger to the rest of the world having played clubs like the fabled Fabric. As a DJ he has shared stages with artists like M.A.N.D.Y and Maya Jane Coles and as a producer he’s released on labels like Kitsch & Sync and Singapore's Eclesia Records before launching Eyes To The Front earlier this year. 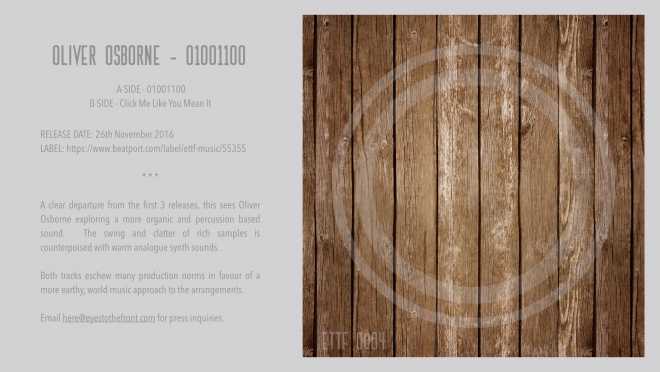 ‘01001100’ and ‘Click Me Like You Mean It' can be purchased and previewed on Beatport here and from iTunes here.

You can also preview the title track below.