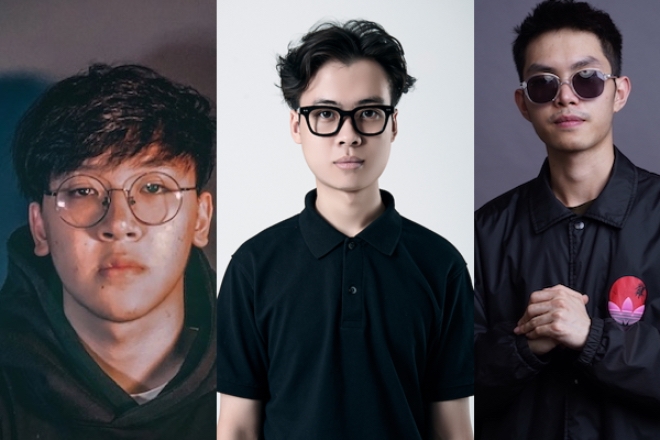 The youngest of the three is Gotez, who is literally only just starting out his career at the age of 17 — the impressive work he’s put into his first future house-style release is certainly noteworthy. Monotape is also only just 21, and has been rapidly garnering an immense amount of local support for both his productions and DJ sets — these two young guns are pretty much the epicentre of Vietnam’s ‘nu-breed’ generation. Darrys’ presence on the EP certainly rounds things up into a mature future house package — although he is also part of the same generation of talent, he’s been in the studio for a tad longer, and has been appointed a key instructor at one of Vietnam’s top studios, Playground Studios.

The three-track EP highlights up and coming artists Gotez, Monotape and Darrys who each represent the rapidly emerging electronic music sector in the country in their own way — Gotez reaches for that high octane vocal topline with ‘Talking Head’, while Monotape goes for an anthemic tech house groover with a catchy sax riff and a hint of local parlance with a cheeky vocal sample pinched from Vietnam National Radio. The more experienced of the three, Darrys, carves out an aggressive, bass heavy floor killer. All three are peak time players.

Have a listen to Spinnin’ Asia’s latest curation below.