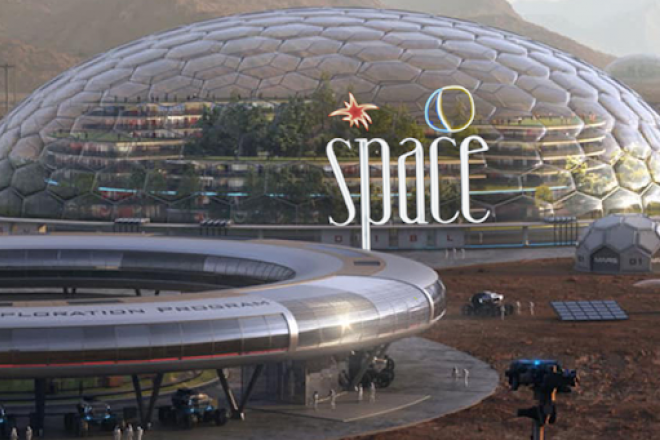 In a first for nightlife, it appears Pepe Rosello — the former owner of Space, Ibiza, has signed a deal with Space X founder Elon Musk to build a new venue in space.

Announced in a statement on Space's long-dormant website, organisers announced the collaboration between the storied Playa D'en Bossa venue and the tech billionaire.

The £20 billion venue will orbit around the earth on a structure connected to Musk's already active Starlink system, with guests being able to head up on newly designed Falcon 69 rockets once a week.

Space X has reportedly proposed giving guests "two weeks of astronaut training" as part of the package — despite clubbers only being able to remain on the satellite for seven days.

It's thought the new venue — named Space, Space — will have the capacity for just 100 clubbers, plus two sound engineers, a guy on the lights, two bar staff, the promoter, their friends, the DJ and the DJs +10 guestlist spots.

Space X told reporters a reporter for SPACE Life weekly, that the company is aiming to have the venue operational "before 2030".

Though owner Pepe Rosello is apparently urging Space X and Musk to have the project complete by 2026 — in time for the 10th anniversary of the club's closure.

Read this next: Elon Musk has been made the 'Technoking of Tesla'

Fans of the iconic venue had been waiting eagerly for news last year following a series of mysterious billboards all over the White Isle.

Pundits had believed they were alluding to news of a relaunch on the Island, but it appears the venue is instead headed beyond the earth's atmosphere.

Mixmag has reached out to Carl Cox to see if he will be playing at the launch.