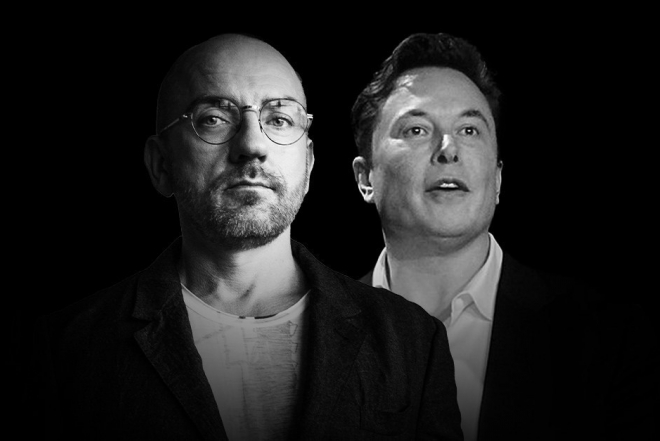 On Tuesday, February 22, Sven Väth performed for crowds at the new Tesla gigafactory in Berlin, including owner Elon Musk.

“Yesterday I had the pleasure of spending some time with Elon Musk again,” Väth posted on Instagram last night.

“I played some techno beats for his opening of the really gigantic GIGAFACTORY!!! Thanks to the great team,” he said, alongside photos of the pair together and some snaps of the DJ on stage.

"This is a great day for the factory," Musk told Reuters, describing the opening as "another step in the direction of a sustainable future".

The dystopian encounter between Musk and Väth isn’t their first - the pair have a history of working together and collaborating. In 2020, Musk’s love for techno transcended when he produced an EDM track titled ‘Don’t Doubt Your Vibe’.

Shortly after the track’s release, Sven Väth gifted the businessman with an edit which he called a “soundtrack for space travel” live at an awards ceremony.

“I consider him one of the great visionaries of our time. Making a difference for all of us on this planet. But he does not stop there. He goes beyond,” Väth said after the event.

“I was amazed how he could address complex questions with such precision. When asked why he likes techno so much, he instantly said: ‘Maximum Human!’ How right he is. I have done so many interviews in my career. I should have kept them minimum like Mr Musk.”