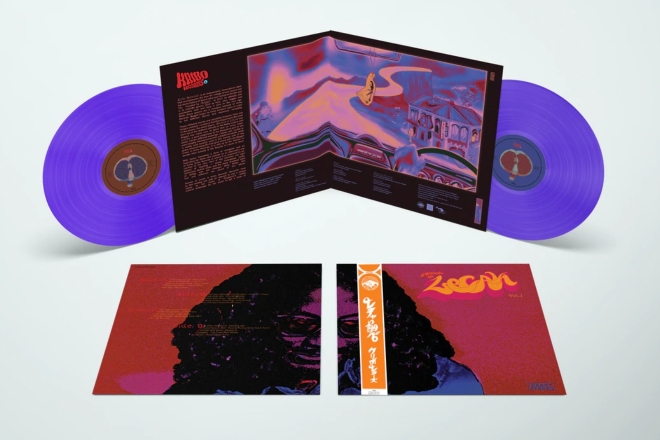 Homegrown Singaporean label Kribo Records issues a singles compilation ‘Sounds of Lecak Vol.1’, to be released on vinyl in June.

And in support of the collaborative release, Mixmag Asia & TAV Records are giving away 3 copies of this limited vinyl release. Just head over to Mixmag Asia's Instagram to find out more.

Read this next: Yum Cha Chats with Que Sakamoto: A vinyl junkie's guide to esoteric record shopping in Asia

The story of the release starts at Kribo Records which was founded in 2017 and operated by esoteric music junkie, musician and producer, Maggot. With a keen ear for Eastern forms and variations of soul, funk, hip hop and psychedelia, Maggot has nurtured Kribo to be a label that represents the particular diverse sounds stemming from Southeast Asian, particularly, Malay, culture and influences. 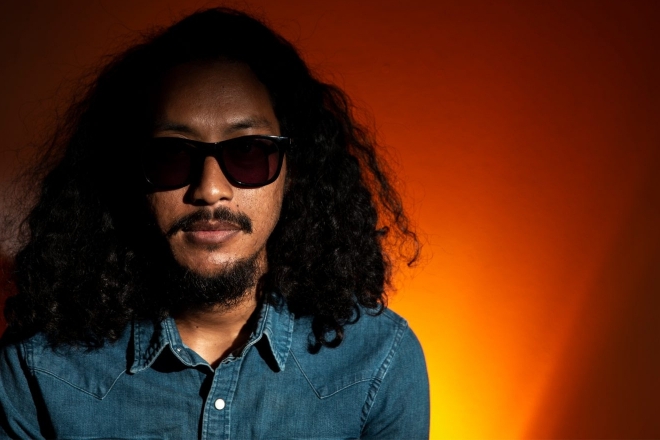 Maggot’s curation of the label focuses on what he called the Sounds of Lecak, “a regional stamp on the global retro funk and soul movement, inspired by the indigenous word that can mean moist, wet, muddy or even naughty”. Some of the genres identified include Thai luk thung, molam (folk music from Thailand’s northern Issan region), afrobeat and pop yeh yeh — a genre title given to Malay rock ‘n’ roll and eventually named after The Beatles’ hit 'She Loves You (Yeah Yeah)'.

'Sounds of Lecak' will be out on June 1 and available as black or purple colour double-vinyl pack via TAV Records, Guruguru Brain and Kribo Records.

You can pre-order your copy here, head over to our Instagram to win one of three copies.