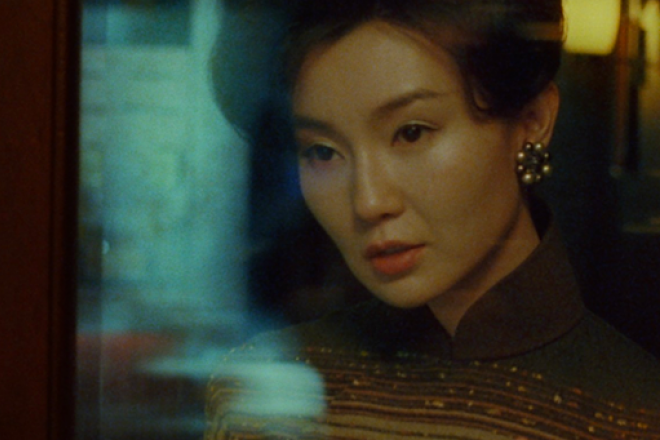 To mark the 30th anniversary of the advent of acclaimed Hong Kong director Wong Kar-Wai’s production company Jet Tone Film, Sotheby’s Hong Kong has announced the details of an unparalleled collaboration with the director.

Wong will be turning a clip from In The Mood For Love, which celebrated its 20th-anniversary last year, into an NFT that will be up for auction at Sotheby’s Modern Art Evening Sale on October 9. This would be the first-ever NFT of an Asian film to be offered by an international auction house.

The original movie premiered at Cannes Film Festival in May 2000 and won the Grand Technical Prize. It was even voted for the second-best film of the 21st century by 177 film critics from around the world, according to the BBC. The movie is about two neighbours who form a bond after suspecting their partners are cheating.

The artwork up for grabs features 91 seconds of unseen footage of the pair from the movie on their first day of set. Titled In The Mood For Love - Day One, it celebrates the moment where the creative idea first came to its director. Wong’s style of directing has always been more about the feeling, filming while thinking, and getting inspired while filming.

“All creation originates from a single thought,” said the director in a statement. “Where did the first thought of In the Mood for Love originate from? Hard to say. What’s certain was that February 13, 1999, was the first day when I put that thought into action. The first day of every film production is like the first date with your dream lover—it is filled with fright and delight, like skating on thin ice. An arrow never returns to its bow; 20 years on, this arrow is still soaring.”

Following the Modern Art evening sale, Sotheby’s has also dedicated October 10 to the sale of collectables from the Jet Tone Archive. Wong, as a collector, handpicked 30 items related to his movies throughout the years, including costumes, props, posters, and more for auction. Each of them represented different stages of a certain movie. 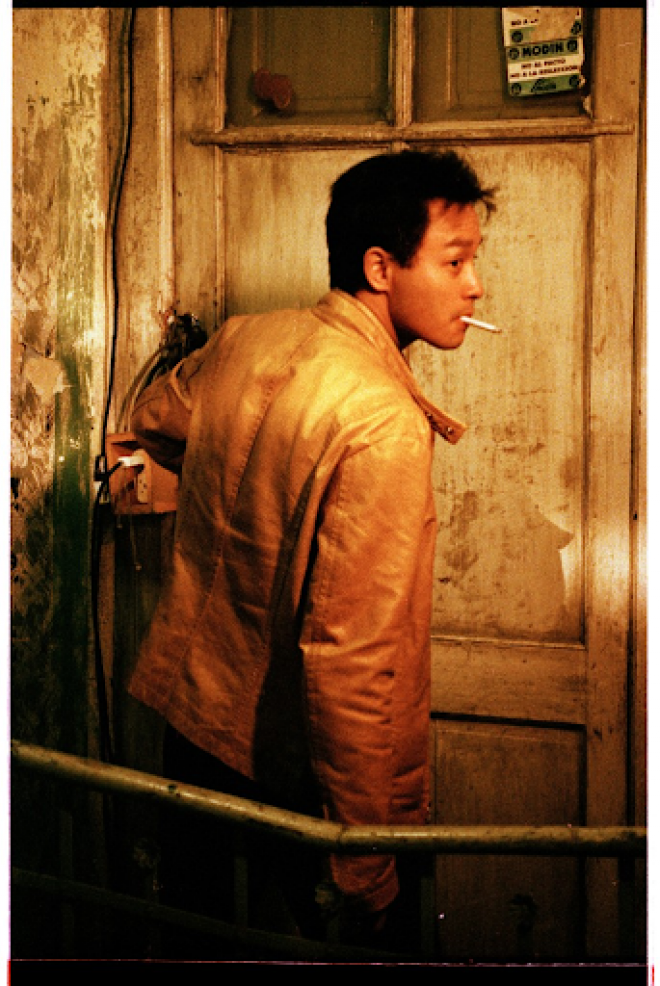 One of the highlights is the Heartbreak tango - Yellow Jacket, the leather jacket worn by Ho Po-Wing (Leslie Cheung) in the 1997 film Happy Together. The film was unconventional in many ways at the time, the filming style, the plot, the costume — it’s a classic.

“Every iconic costume can become a symbol: over time, it can even reach beyond the character and stand on its own,” said Wong.

25 years later, this yellow jacket is definitely still, if not more, iconic as a standalone piece.

Sotheby, established in 1774, is one of the world’s biggest brokers of fine and decorative art, jewellery and collectables. They host over 600 auctions that offer a cross-category selection of items per year in more than 40 countries, Hong Kong included.

The sale of In The Mood For Love - Day One will be held on October 10 in Sotheby’s Hong Kong. Learn more about the auction sale here.