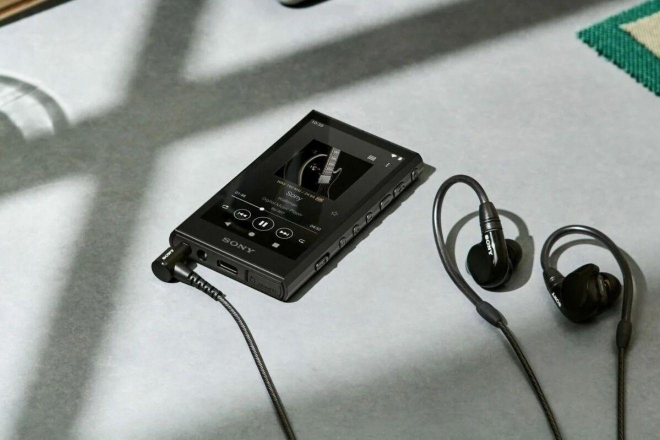 Nostalgia is coming in strong with the return of a device that was popular back in the 90s. Get ready to welcome back the Sony Walkman (well, in its upgraded format). The release comes in two new devices; the NW-ZX707 and the NW-A306.

Before jumping into why they might be a need in your life, we’ll break down their specifications for any techies out there.

Both devices will include the new Android 12 operating system which will give them access to music streaming apps, Google Play Store, Chrome and more. 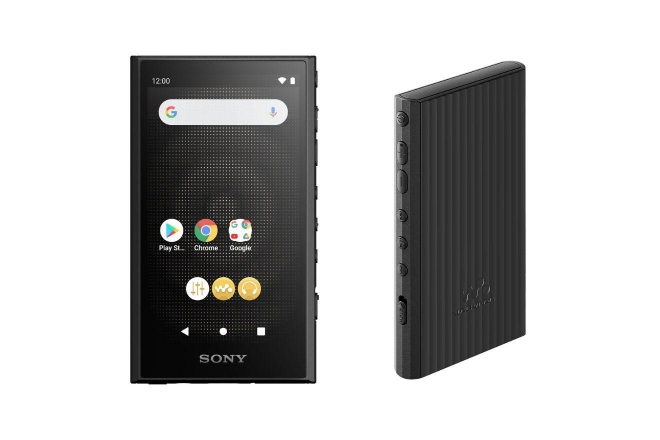 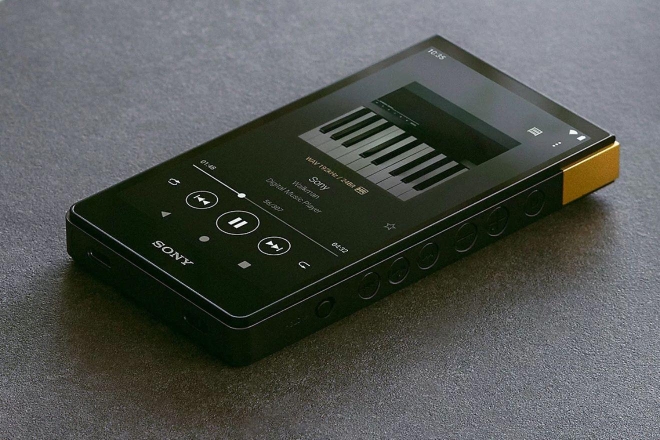 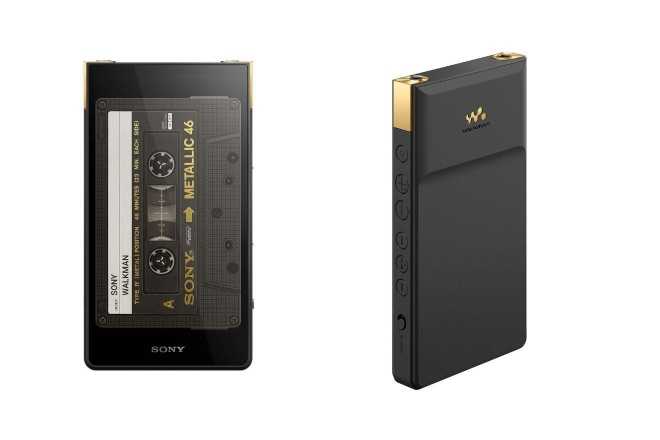 They also include an AI-powered engine with DSEE (Digital Sound Enhancement Engine) Ultimate tech which will boost any compressed audio formats, perfect for music aficionados. Another feature that tops other music players is its longstanding battery which will allow playback of up to 36 hours.

The NW-ZX707 is a bit more advanced; it has the dimensions of 72.5 x 132.3 x 16.9 mm, a 5-inch LCD touchscreen, 64GB of storage and an audio amplifier that has 2 headphone inserts of 3.5mm and 4.4mm balanced audio jack for high-end equipment. Check out its official product video below.

Read this next: Dyson’s air-purifying “Bane’ headphones to launch in January 2023

These newly released music players are making their way back into a world of tech that might seem a bit too advanced for its type, however, these devices are catered for possibly a different reason compared to their original case use back in the 90s.

The question then arises; why go through the hassle of charging up another device when we can simply use our smartphones? The answer; old is new and nostalgia sells, as can be seen in the rise in all things retro and vintage such as point-and-shoot cameras, flip phones, polaroid cameras, typewriter keyboards and, of course, vinyl. Remember — Apple discontinued their iPods just last year.

Read this next: Apple is rumoured to be creating budget-friendly Airpods

Another feature of the new Walkman is a cassette interface and screensaver that showcases the track you’re playing — does this hint at a comeback for cassettes too? If so, we’re ready for mixtape submissions.