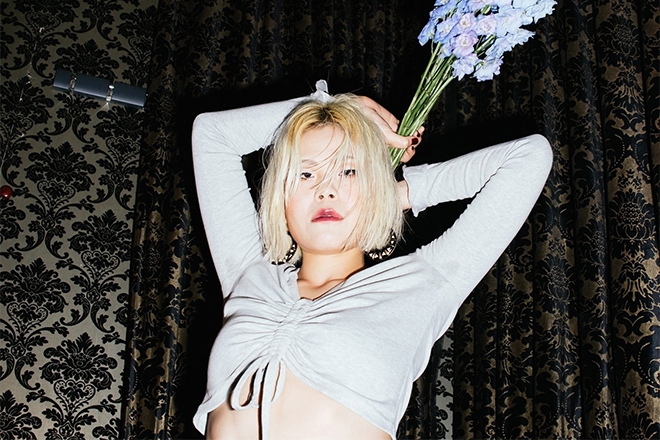 Following in the heels of her Iridescent Vision release last month with Taj Raiden, Sonia Calico hasn’t wasted any time in the studio and returns with a catchy club track that will no doubt be at the top of every DJs playlist…as soon as clubs actually open up, that is.

‘Revenge of the Tinker Bell’ is a lively 4/4 composition that features a catchy melodic progression with steady percussive lines layered over the track. The track comes in at four-minutes and can be streamed below.

‘Revenge of the Tinker Bell’ is part of a nine-track compilation called ‘FLEX001’ by Turin-based DJ and producer Alec Pace. Due out on April 30, FLEX001 heavily influenced by leftfield techno and bass music sounds. It features scores of international producers like Loraine James and Hence Therefore; electronic beats manglers like hmurd and Lorem; TT Label and All Centre founder and producer DJ P; and debuts from both Croatian N/OBE and Taiwanese Nanassus. See the track list below:

Sonia founded pivotal collective UnderU in Taipei, where she lives and has spent more than a decade immersed in the city’s underground music community. Her style and sound runs the gamut through breakbeat, future bass, grime, trap and even contemporary Mandarin pop music. As a producer, her previous work has been featured on Do Hits, Chinabot, Muti Music and Minimal Surface. Previously, she was part of Go Chic before going solo and breaking out of Asia, landing on stages at SXSW, ADE and Sónar Hong Kong.