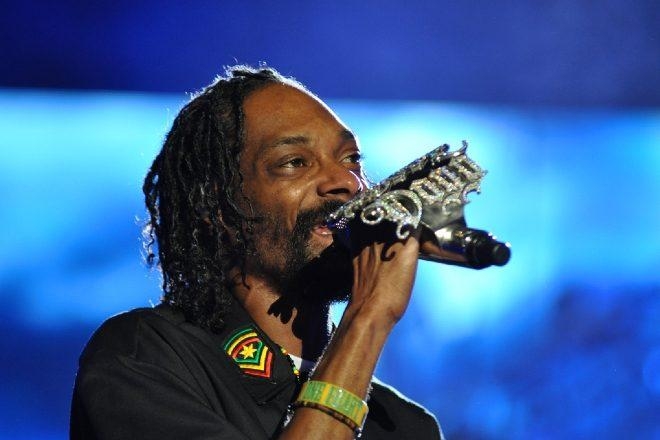 Snoop Dogg has opened up about the time he turned down a $2 million offer to DJ at a Michael Jordan event.

In conversation with Mike Majlak and YouTubers Logan Paul and George Janko, Snoop Dogg makes a guest appearance on the popular podcast series Impaulsive where he talks about 2Pac, buying Death Row Records, and more.

“One of the craziest deals I turned down was $2 million to DJ for a Michael Jordan event, and I turned it down,” he told the hosts. “I’ve never met Michael Jordan, and I wanna meet him.”

Snoop tells the hosts that he was just simply busy at the time: “Cause I was doing some other shit, I had shit to do and I had way more customers before I get to you,” he said.

Speaking as if he were talking to Michael Jordan, Snoop fantasises: “It’s like, ‘Mike, I’ve loved you since North Carolina, I’m a big fan of yours, I love what you do, you one of the greatest to ever do it.

“Give me a couple of secrets on how you did this. Can I get a picture with you? You wanna smoke a blunt? Hey man, it’s been real’”.

In the hour-long interview, Snoop also chats about the current state of hip-hop in LA and the wider West Coast with pointers to Roddy Ricch and Kendrick. While smoking a joint, Snoop says: “I gave the crown to Kendrick Lamar.”

“Actually, I didn’t give it to him; he took it. But I had to take it off my head and give it to him. And he’s been running wild with it,” he jokes.

Watch the full interview below.