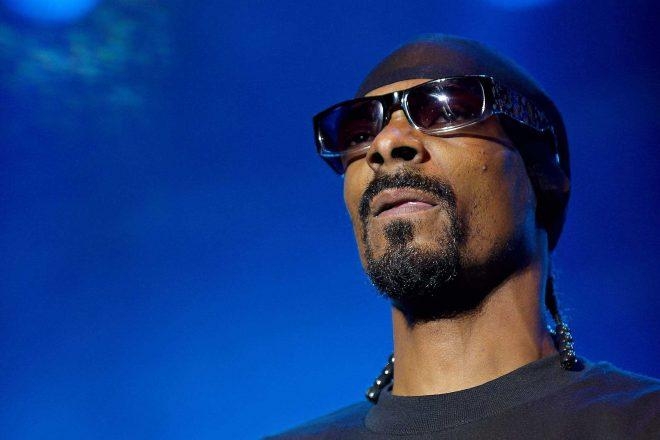 The Doggfather has just adjusted the salary of his personal blunt roller to match the ongoing cost of living crisis.

In an episode of The Howard Stern Show in 2019, Snoop first told hosts that he had employed a personal blunt roller with a salary somewhere between $40,000 and $50,000 a year.

In line with the rates of inflation, the rapper has upped their pay beyond the original price mark - and fans found out via a jokey tweet on Tuesday.

“Inflation” he tweeted in response to an UberFacts remark revealing his PBR’s previous rate of pay. “Their salary went up!!”

Inflation. Their salary went up!! https://t.co/BCtOVHMN4W

In 2019, Snoop Dogg revealed his hire to Seth Rogan and host Howard Stern. “That motherfucker timing is impeccable,” he said of his PBR.

“That’s his J-O-B, his occupation. On his resume it say: ‘What do you do? I’m a blunt roller, a professional P-B-R’,” he told Rogen and Stern.

“If you’re great at something I need, I’m hiring you,” he added. “Motherfucker like Lurch from The Addams Family. ‘You rang?’.”

In August last year, Kid Cudi followed in the footsteps of Snoop and asked for anyone in the Los Angeles area who knew their way around a blunt to come forward for a job role.

Cudi added that he was searching for “serious applicants only” to take the position of a personal blunt roller. Applicants were asked to send their resume to his manager, although a salary was not provided.

In May, Snoop revealed that he turned down a $2 million offer to perform a DJ set at Michael Jordan’s party. “Cause I was doing some other shit, I had shit to do,” he said.