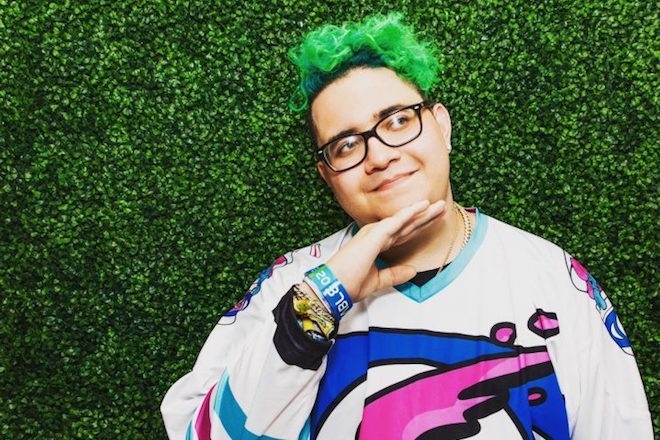 Another BTS track is getting the Slushii treatment. The Los Angeles-based producer broke the news on Twitter, teasing the upcoming ‘Make It Right (Slushii Remix)’ and excited fans are urging him to release it NOW.

This is second BTS track that Slushii is going to put his spin on, with the first being a BTS and Steve Aoki collaboration called ‘Waste It On Me’ in 2018. When asked whether he is working on the original or the remix version (featuring Lauv), Slushii clarified that it will be the former. Neither Slushii nor BTS have mentioned the official release date for this remix, so fans will have to keep a close eye out for any further news.

More Slushiiness: The rainbow-haired DJ recently dropped a new EP ‘Watch Yo Back’ on Monstercat, and is going to release ‘DREAM II’ on November 15, a sequel to his last album ‘DREAM’, released in 2018.