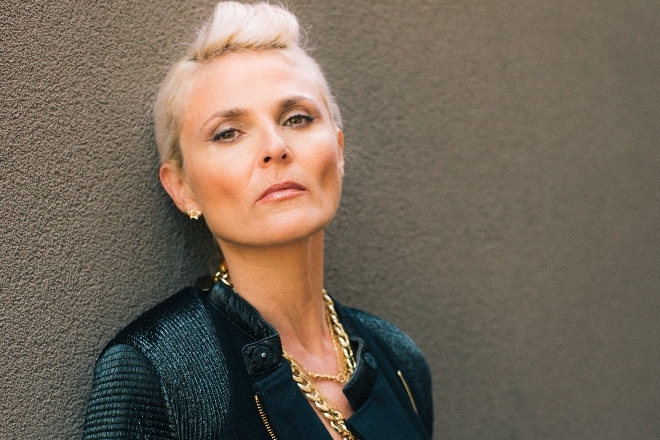 Launching in August, The Hit Academy Asia is a six-week online live course comprising separate yet related topics, giving participants a comprehensive understanding of the music industry. Sessions focusing on songwriting, production and business will include 1-2-1 music industry mentoring and a 3-day in-person songwriting camp which will be held at the distinguished Noivil Studios, Singapore, complete with all its high-end facilities.

Featured as mentors during the programme are none other than Sister Bliss from the multi-platinum-selling electronic band Faithless, along with LA and Singapore-based producer and A&R exec Tat Tong. Students will partake in live commercial song briefs that offer them a chance to hone their craft towards real-world projects often sought out by top music A&R professionals.

Read this next: Faithless announce first album in 10 years

In 2015, the dance phenomenon Faithless released ‘Faithless 2.0’; a compilation of their greatest hits spanning their 25-year career plus reworks from top-tier names such as Avicii, Tiësto, Armin van Buuren, Claptone and Bookashade. With the recent release of ‘All Blessed’ in 2021, Faithless continue to show their relevance and prominence in the electronic music scene. Sister Bliss’ experience as part of the band is bound to entice even accomplished artists; who wouldn’t want a chance to pick the brains of someone with such know-how? 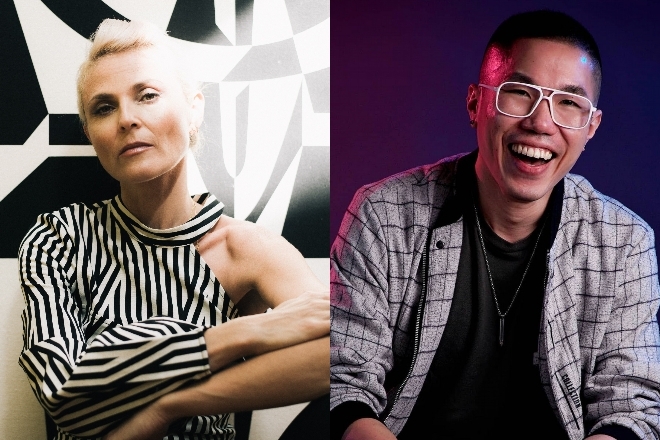 “I’m really looking forward to bringing my experiences as a writer, musician and producer with Faithless to the Hit Academy Asia students — I am excited to see what they bring to the songwriting process and how I can help bring out the best in them,” says Sister Bliss.

Tat Tong himself has worked on over 200 releases with famed names such as Troye Sivan, Steve Aoki, Hailee Steinfeld, Luis Fonsi, Sebastian Yatra, Monsta X, ShiNEE, JJ Lin, and Jolin Tsai. His discography has been certified 80 times platinum, which includes over 20 #1 hits and three Grammy and Latin Grammy nominations, all while maintaining his powerhouse profession as Head of A&R for Sony Music Entertainment (Greater China).

Read this next: Singapore’s post-pandemic renaissance

Prolific Songs is a new kind of music publishing and rights management company launched in February 2020 and already amassing over 1 million sales units and double diamond awards, with 13 number ones and 15 top ten hits. Their roster of clients include Grammy-winning talents for global popstars such as Madonna, David Guetta, Jason Derulo, Shakira and Ciara.

Roo Pigott of Prolific Songs says “With many years of experience in global commercial pop writing, production and publishing, the team can’t wait to meet, nurture and scout for the very best future hitmakers, artists, and producers from the region.” 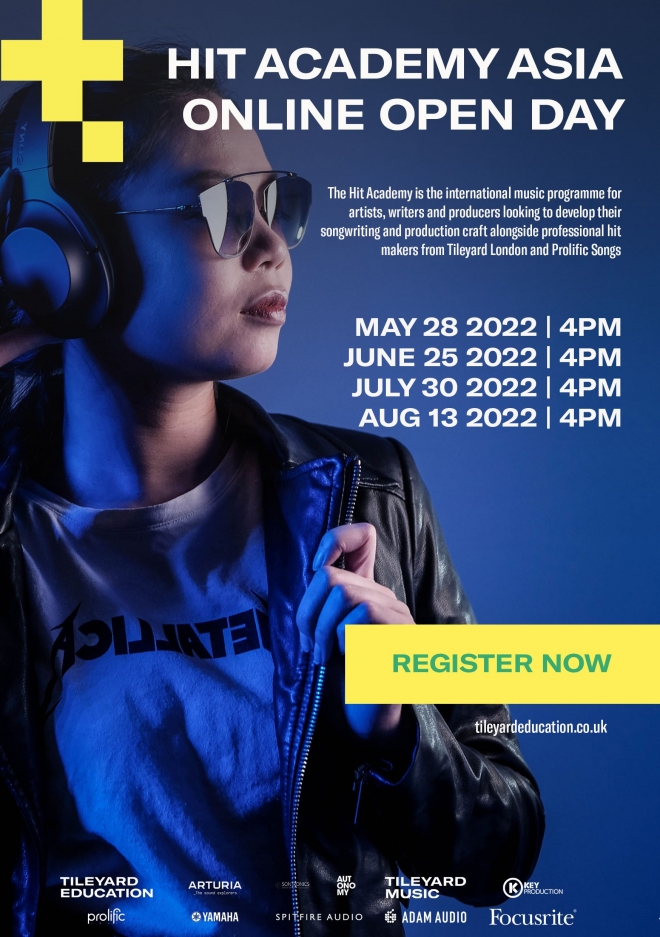 London-based Tileyard Education comes into play by providing quality Higher Education programmes, providing access into the minds of leading music industry professionals, often leading up to opportunities to work alongside them as well.

“The Hit Academy Asia is an amazing opportunity to develop the talent into the mainstream music industry, working alongside great writers and producers on real world briefs for artists, TV, film and other media formats. Talent is borderless and global, so we are very excited to work alongside Prolific Songs to unearth the next generation of hit makers,” mentions Tileyard Education Managing Director, Harry Leckstein.

For those interested in signing up, register for an Online Open Day which runs from Saturday, July 30 to August 13, 2022. The course itself will run online for six weeks before concluding with a three-day songwriting camp in Singapore on October 21-23, 2022.

Find out more about The Hit Academy and apply to join here.