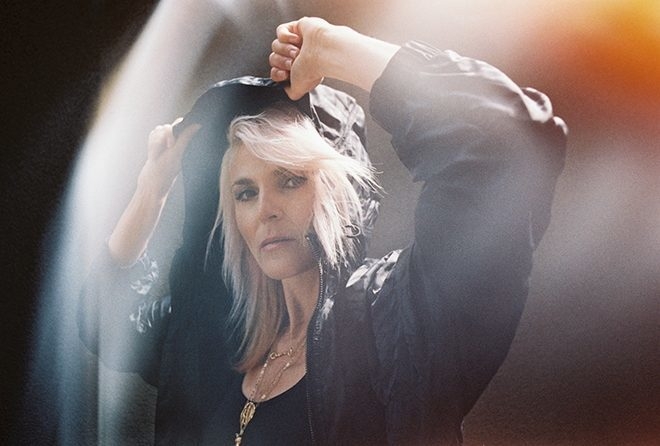 Faithless are set to release their first album in 10 years. ‘All Blessed’ is coming out via BMG on October 23.

It follows the release of their first single in a decade 'This Feeling' which came out last month.

Talking about the LP, Faithless said: “In this troubled and increasingly violent world, lyrically the album tries to reflect what has always been the Faithless manifesto: be conscious, be caring, love yourself so you can love others and understand who you are and where you are never polemical but hopefully intelligent and (occasionally!) inspirational - this is music with feeling and words with meaning.”

Ahead of the release, new single ‘Synthesizer’ featuring Nathan Ball is out now alongside a Metropolis-inspired music video directed by Strangeloop.

Watch it below and pre-order the album here.