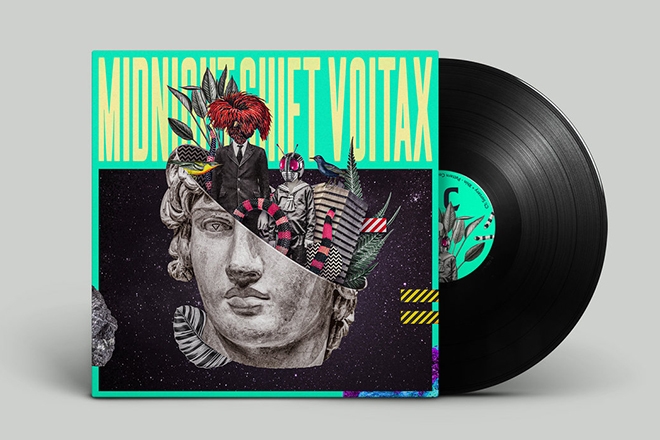 Singaporean music label Midnight Shift has just announced that it will be hosting its debut showcase at the infamous Berghain in Berlin. The imprint is a long time collaborator with the Voitax crew and has invited several of its members to play the night.

The takeover will happen on March 20 and feature Umwelt (live), Cressida b2b Rory St John, Hodge, Intergalactic Gary and Simo Cell. Tickets are available nowhere because it's Berghain but good luck getting in, we sincerely hope you can enjoy this truly special showcase that has roots in Asia.

Earlier this month, the label announced the official release of the MNSVOI 01 'Mothership' which is a collaborative effort between Midnight Shift and Voitax. The triple-vinyl comes in the form of an ambitious various artist compilation featuring 30 artists like KiNK, Xhin, Kyoka, Sorcery and more. Preview 'Polyprism' below:

Listening snippets of the full compilation are also streaming:

Midnight Shift is a house and techno label that was founded in Singapore in 2009. Read our spotlight on the imprint here.

Mothership is out now via Midnight Shift and is available on vinyl. Purchase it here, which includes a code for a digital download on Bandcamp.