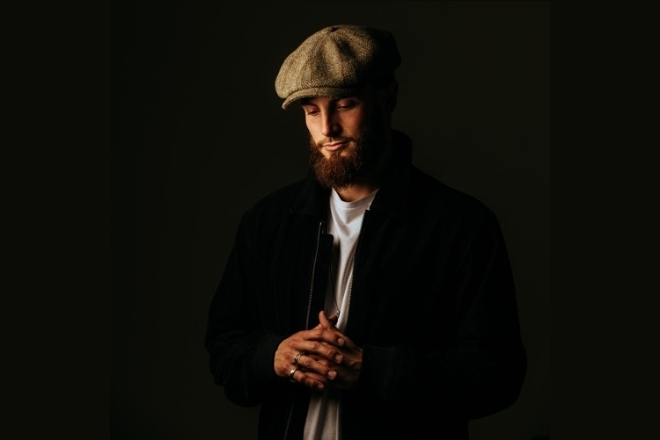 The album’s title is derived from the same Buddhist term that’s often defined as the continuing cycle of birth, death and rebirth. Within the release, SimbaSōl expresses his daily experiences of “micro level of deaths and rebirths”. ‘Rhodes’ and ‘Le Rêveur’ are the EP’s two reflective and introspective pieces that are “a gateway into the path I walk of letting go and trusting the flow of my own destiny,” explains the artist. 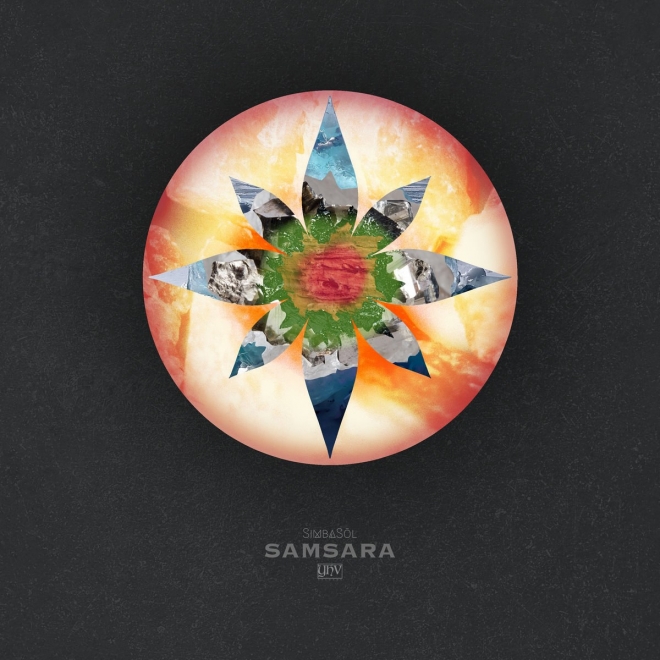 ‘Rhodes’ and its dreamy Afro house beats is what the artist describes as an open invitation to look into the rearview mirror — to dive into what lies within before blindly moving forward.

Read this next: TIBASKO unleash the energetically euphoric ‘Hawt’ via Another Rhythm

The more melodic and entrancing ‘Le Rêveur’ (‘dreamer’ in French) then comes as the next step in the journey, where SimbaSōl composes the ideal sounds of a utopian world free from individual egos.

Raised around campfires soundtracked by djembes and harmonicas undoubtedly left a music-induced mark in SimbaSōl’s upbringing which, lucky for us, he passionately continues to thrive in today. Unable to escape the allure of the disco ball, he dove headfirst into modern music production and attended the Cosmic Academy (an online artist development program) to further his artistic career.

Read this next: Miles Ellis releases new EP ‘Journey of the Deep’ via Integrity Records