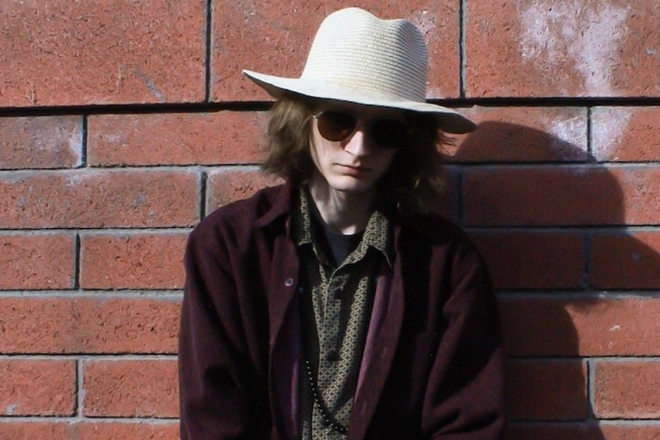 Written, produced and recorded on his own, the US-based DJ, producer and live performer Miles Ellis is set to release 'Journey of the Deep' via Integrity Records. The offering sees Ellis join the label's ‘Yellow’ artist series, which previously included Fabrice Lig, Crâne de Poule and minimalArchiv. Set for a November 21 release, the upcoming four-tracker marks his post-pandemic return to the label.

The EP is a must-listen for those fond of raw and uncut timeless-house music; simple yet stunning in its sound.

Ellis bestows upon listeners a sonic spread of infectious grooves, addicting deep bass lines combined with vintage 909 techno rides and soaring strident pads that lie at the heart of house and techno music. 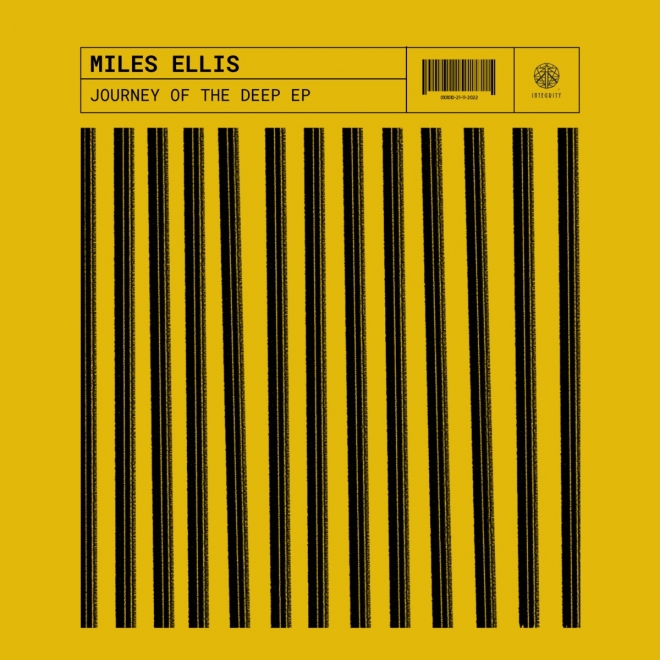 Drifting from drums and rock n’ roll to drum machines and electronic music, Ellis began to produce tracks that led him to a feature in Integrity Records’ 2019 ‘The Other Side’ compilation with his slow burner ‘As Far’.

Read this next: Integrity Records mark their fifth birthday with a slick celebratory compilation

He then followed up with the debut EP ‘The Pier’, resulting in a career-changing moment as his musical heroes and global house music fans alike began to take notice of his adroitness.

Integrity Records was founded in 2016 by the Singaporean DJ and producer Eddie Niguel, revolving around his personal motto of “Music first and not genres”.

In the past few years, Integrity Records has established a reputation for releasing high-quality music productions which the label aims to be “for the body, and […] for the soul”. Its constant stream of releases has garnered support from a whole spectrum of house and techno aficionados.

Featuring both emerging and established artists from across continents, we can expect Integrity Records to continue putting out choice underground cuts, in line with the diversity and musical integrity reflected in its values and identity. Miles Ellis’ latest EP is a quintessential case in point.