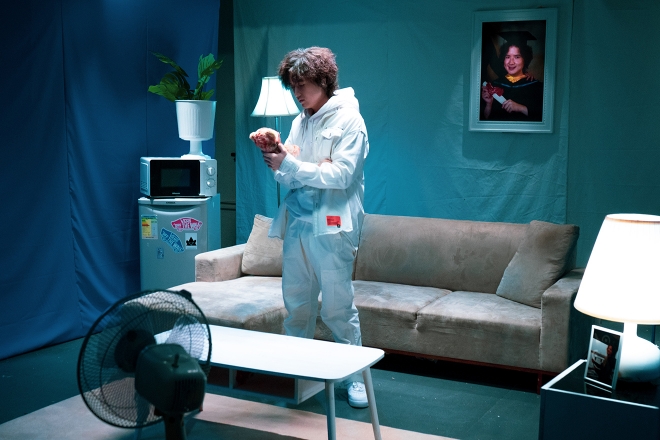 The idea that electronic music could be paired with anything but electronic music might have once raised eyebrows and lost you a couple of friends along the way (and still might) but in the past decade, a new era of cross-culture (and genre) collaborations has taken hold and seen dance music collide with often unusual suspects. Oftentimes, the outputs have gone on to become game changers and chart-topping hits while allowing the artists to tap into each other markets. Win win win.

Today, collaborations still raise eyebrows but more in the way of curiosity as in, what’s this latest alchemy going to sound like, hmmm? This is how we felt when we heard that Silverstrike, a hard-hitting EDM producer from Hong Kong, would be collaborating with 23-year-old Hong Kong rapper Young Hysan, who is lauded for standing out as a counter-culture icon for a new generation of Hong Kong artists and music fans. 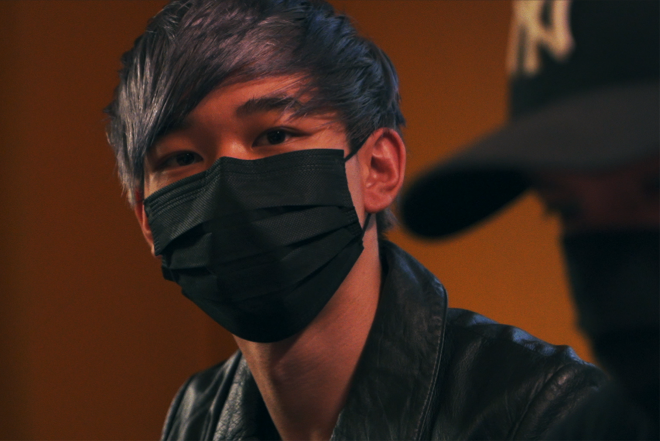 Out today via Warner Music HK, 'Radiance' is Young Hysan's sophomore studio album and sees the artist rises from the ashes of loss and trauma. Set in intra-apocalyptic Hong Kong, 'Radiance' embraces emo-pop, cyberpunk and 80s sound profiles while sending a nihilistic but hopeful message that is aligned with today's intra pandemic atmosphere. Hysan says the album is a “pursuit of happiness, purpose and a peace of mind in a hectic city that often doesn't prioritize mental health.”

The output is an 11-track album in which Hysan says he unapologetically embraces his own more eccentric artistic vision instead of going the conventional direction that most major labels push their artists towards. He’s done that with help from close collaborator Silverstrike, who is awarded production credit on the album. The artist lends 'Radiance' his hard-hitting trap percussion style which he layers over a lush soundscape of retro, synthesizer-driven sonics and, of course, heavy pop melodies.

“Imagine a glitchy '80s arcade game meets a post-apocalyptic narrative with a distinct East Asian charm — the sound and aesthetic of ‘Radiance’ is exactly that,” say the artists of the release.

While cementing the importance of crossovers to tap into new markets, Hysan also proves that he’s not your typical rapper while Silverstrike checks another box on his bucket list.

Watch the official video for 'PTSD' by Young Hysan with music produced by Silverstrike below.

'Radiance' by Young Hysan is out today on Warner Music HK