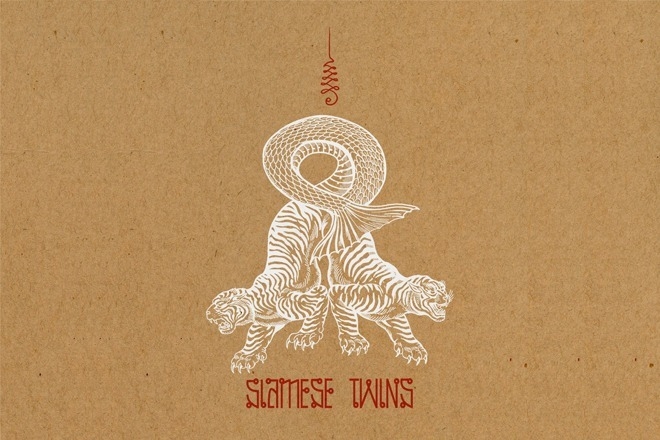 Facebook timelines were electric yesterday with news of a new record label announcement for Thailand. 'Siamese Twins Records' will combine the efforts of Yoshi Nori from Taipei-based imprint 禁 JIN alongside Taychin Dunnvatanachit, Sunju Hargun and Johan Vandenbroucke from Karma Klique in Thailand.

The team describes the label as "a home for authentic, tribally rooted sounds, introducing Asian artists and creating symbiotic dialogues with producers around the globe."

The first recorded Siamese Twins birth inspired the label's name in the Kingdom. The conjoined twin brothers, Chang and Eng, were responsible for widespread usage of the term 'Siamese Twins' and the application of this term to conjoined twins.

The label will be produced in both physical and digital mediums with a focus on vinyl releases. News surrounding the first release is expected in the coming days.

Follow their journey of "Two heads, one path, one pace" and stay tuned for release info and other updates about the label here .