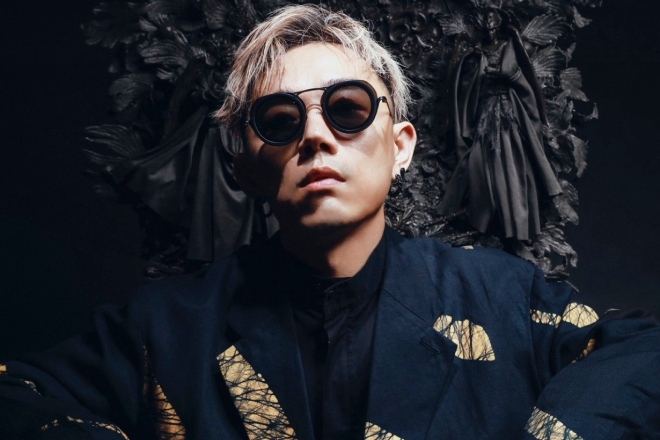 One of Taiwan’s stalwart DJs has stepped away from his usual endeavours in the niche-style of electronic music he carved for himself over many years. Still sticking to his inclination to rock and alternative influences, DJ Mykal has teamed up with the nation’s leading rock star Wu Bai for a shiny and fresh single titled ‘Reborn’.

Mykal built his way to being one of Taiwan’s top DJs, performing opening and closing sets for the likes of The Prodigy, Chemical Brothers, DJ Krush , DJ Shadow, Paul Oakenfold and Boyz Noise. He has an immense passion for the crossover world of electronic with rock music, and guess what? He’s a die-hard fan of Wu Bai. Mykal has even interviewed Wu in the past, making music together is probably what Mykal envisioned only by fantasy.

Wu is considered a superstar in the chart and rock music sectors of Taiwan, he’s been around since 1990, and is the lead for one for the country’s most successful and nationally representative bands — Wu Bai & China Blue. The Taiwanese rockstar is also no stranger to DJs and the electronic music world — he’s done many collaborations in the past for remixes by international and local artists for his bands releases.

Check out the collaboration below. 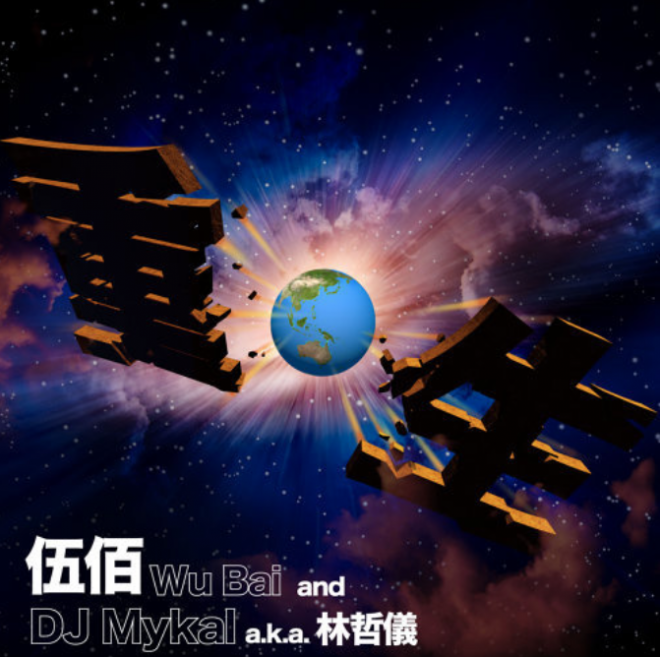