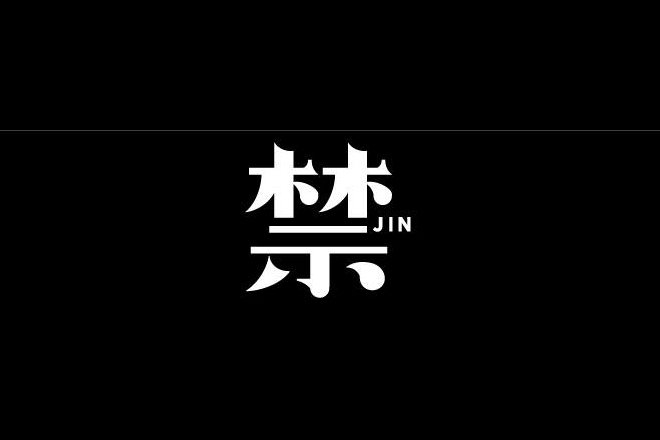 In Chinese, Jin 禁 refers to tabooed matters or people who engage in illicit behaviour. In English, it refers to a liquid that intoxicates people when consumed in large amounts. It is also a record label, based out of Taipei, Taiwan.

In a city that is probably the most underrated in Asia for its unassuming music scene, very few labels have surfaced — Jin (禁) looks to change that. With the aim of introducing Taipei-based talents to the world, and also to connect with other gems around Asia's quickly-growing group of producers, Jin (禁) promises to inject the colourful juices and energetic characteristics of its affiliated producers into the circuit. Founded by Yoshi Nori, of Bass Kitchen fame, he plans to release music that morphs various elements into unpredictable styles of futuristic 4/4 sounds, foreshadowing the way Asia is moving forward. 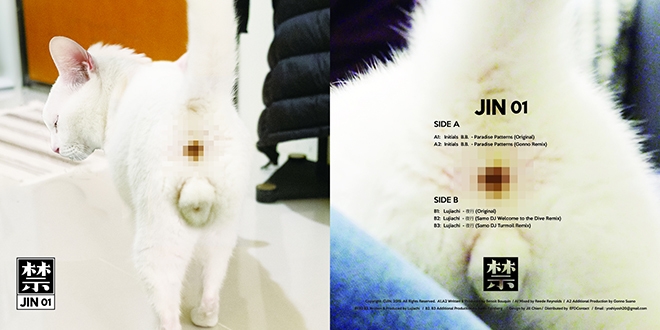 The label's inaugural compilation is slated for release in January of 2020. A first track by Initials B.B delivers a trancy house classic layered with a floating melody that's reminiscent of travelling through the wilderness with a breeze. Gonno from Tokyo's remix of the track puts 909s into full force with a stomping kick drum that makes this cut a lethal weapon for any late-night dance floor.

B1 takes a drastic turn to the other spectrum of Taipei's underground. Up and coming local talent Lujiachi draws you to the dim light of Taipei's darkness, night-crawling the way with an industrial drum pattern, a spooky east Asian horn and swaggy bassline that's as unpredictable as addictive. B2 and B3 see Stockholm-based wizard Samo DJ on remix duty and showcasing his trademark slow-motion electro with dubby stamps strictly made from MPC.

Preview 'Paradise Patterns' below and head to the label's SoundCloud to hear more.

'Jin 01' will be released in January of 2020 and distributed by EFD Contact.