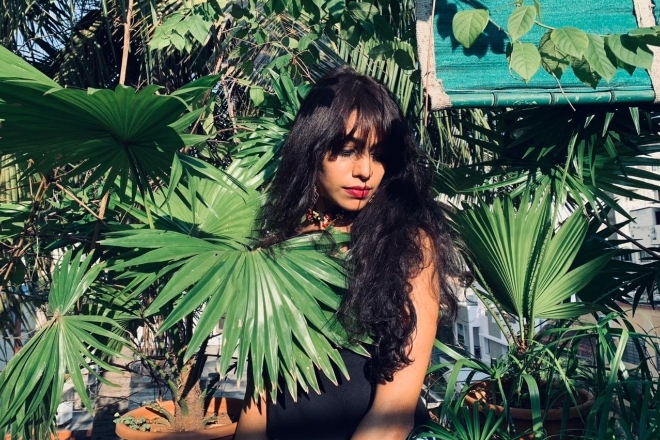 Hailing out of India, Shrii is primarily known for her prowess as a Carnatic classical vocalist. Having recently picked up DJing skills, she now graces us with her latest EP titled ‘Cages’ out via Movement Recordings' sub label, Movement Limited. Years of formal training in Carnatic classical music has blessed her with the ability to seamlessly blend both classical and contemporary vocal elements in her productions.

She’s toured across India and the USA as one half of the band Gods Robots, drawing influences from both her roots and inspiration found on the road; classical Indian music, jazz, blues, electronic, hip-hop and other forms of music. As a DJ, her sets undoubtedly continue to be infused with the elegance of vocal play that glides across house, disco, dub and global sounds. With parents born and raised in Kerala, where Carnatic music was part of the tradition, she became initiated into it at 5 years old… and the rest is history.

This year, her Indian classical vocal mastery was featured on renowned Danish producer Nandu’s track ‘Nothing Has Changed’, released via Bedouin's label Human By Default. The success of this collaboration led to another for a second track titled ‘Dimension’, which then got featured on Adriatique’s label Siamese as part of a compilation. Other collaborations include working on joint projects with Argentina’s Bodaishin and Brooklyn-based producer Nhii.

Read this next: 'Indian Vibes' compiles archive electronic sounds inspired by the Subcontinent

Having worked extensively with Nandu, Shrii states that “Nandu's involvement in my career trajectory has been very crucial. I started getting a lot of gig bookings and interest after these releases because of the label names and the DJs playing it all around the world. He also released my track 'All I Need' on his label Out of Options this year as part of a compilation." 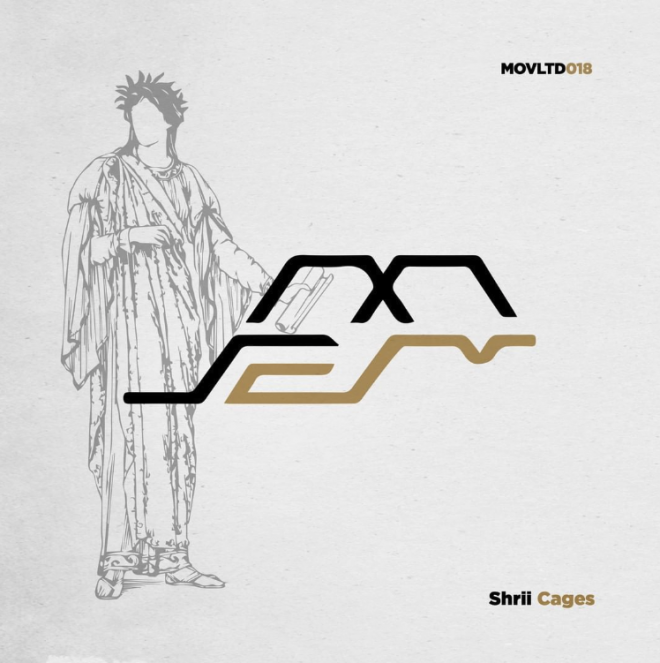 The title track 'Cages', was written during the pandemic and tells the story of a bird stuck in a cage. “I'm extremely sensitive to animal cruelty and this made me sad. […] The thought then progressed to how human beings themselves are caged in their minds; that we are trapped in our minds unawares. Somehow, the cruelty towards other creatures perhaps stemmed from this unawareness and being trapped in one's own mind.”

Read this next: Expressing madness with sound: Rākhis' experimental music is fuelled by raw emotion

‘Inside’ similarly talks about our inner voices and intuition and how progress is always internal, mildly touching on the idea of non-duality, while ‘Void’ is a pure meditation track made for relaxation. Maintaining an underlying melancholy throughout the EP, she mentions how all three tracks have a certain lightness in the way they are presented in terms of sentiment.

Elements of Carnatic classical music have been elegantly embedded in Shrii’s compositions. ‘Inside’ features “alaaps” (Indian vocalizations) in the breakdown, and ‘Void’ is layered with Indian vocal harmonies embedded on an Indo-western scale.