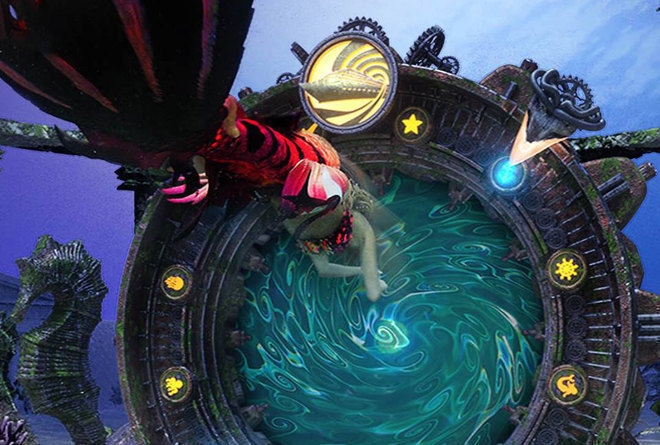 For those who unfortunately only got to experience Shipsomnia’s maiden voyage earlier this year vicariously through the plethora of playful photos that inundated the Internet before, during and after the cruise have had to relive the envy again when the official aftermovie surfaced yesterday.

The imaginative video is heavenly recap of a sublime five days sailing from Singapore to Thailand and Malaysia before retuning to port back in Singapore. Re-live the costumes, theme nights, beach parties and performances by some of the world’s finest talent while bracing yourself (and your liver) for this year.

The ships sets sail once again and the 2017 theme is dubbed ‘Tale of the Kraken’. Details along with the premiere video and website launch August 4th.

Last year’s event sold out and was 70% booked in four days so be prepared and the crew recommend joining the wait list for updates. You can do that here.

You can also remind yourself of the 5 unforgettable performances aboard Shipsomnia here. We expect the line-up to be just as juicy this year.

You'll find all the video credits at the bottom.