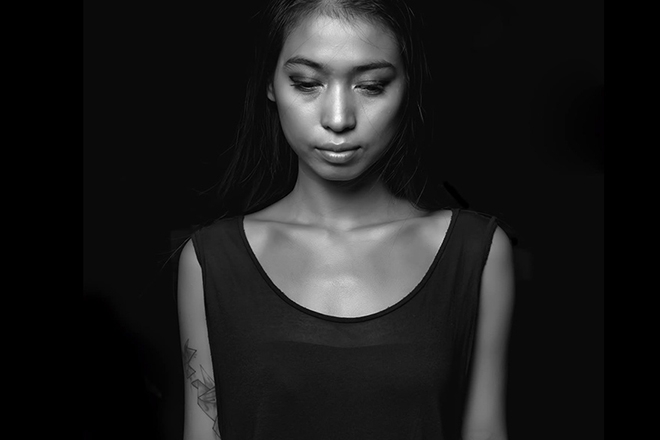 Seth Troxler has just announced that he is developing a new weekly series that will air on Twitch and rather than just featuring "DJs taking to the decks in their living rooms," the series will include full-fledged programming like news, talk shows, skits, interviews, food discussions and various other forms of streamable content — all served with a Seth twist.

“Dream Access TV is a nostalgic take on public broadcasting from yesteryear. This is a channel devoted to the odd and quirky format made popular in 70’s-90’s America. DJs and artists will host weird and wonderful shows – and encouraged to go on excursions to places and situations where we (and they) are unaccustomed. DAT is b-movie satire and quasi-journalism.”

While the full schedule will be announced soon, a couple of guests have been revealed and DAT will feature several players from the music community who will be hosting shows on the network. Amongst them is Shit Mendy Cooks, s series by Thai DJ Mendy Indigo in which she invites touring DJs like Pan-Pot (when touring was a thing) to prepare Thai food with her. Her accounts have picked up some hungry viewers around the world as she whips up local culinary delights often with food freshly caught in the waters around Koh Phangnan.

Alongside Mendy, Eats Everything will also be doing a food show (think DJ Mukbang), comedy writer and online personality Austin Gebbia a.k.a. Dear Morni is teaming up with DJ Bill Patrick to anchor a news show, trumpet player and vocalist Greg Paulus and American fingerstyle guitarist and composer John Camp will curate a Jazz Hands program, and Matthew Dear will helm The Matt Dear Show. Seth himself will be hosting a talk show called Seth Speaks which he describes in a press statement as "Meet the Press meets Eurotrash".

Viewers of DAT can expect "a hodgepodge of content that uniquely creates a space that is both everything and nothing at all. We're creating a new channel deep in the twilight zone of our minds and the dance music conscious."