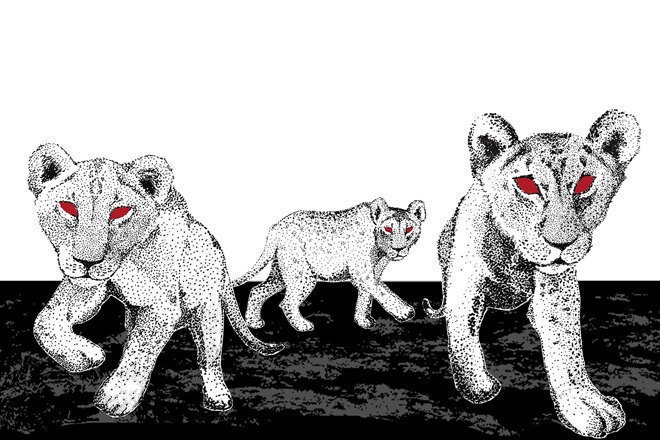 Vietnam’s charming and capital city of Hanoi is often overlooked. In fact there are still people who think the country’s larger and more metropolitan Ho Chi Minh City, formerly Saigon, is the capital. Seeing Hanoi as being rich with culture and packed with authentic flavor, a few music lovers came together and saw an opportunity in the forgotten city that also lacks a niche for underground electronic music aficionados. And so, ten months ago, the idea for Savage was conceived. This weekend the project finally comes to life.

Savage is a bar and club opening in the Vietnamese capital this weekend that’s all about good music. The industrial-style venue boasts two rooms, one for sitting and chilling and another for dancing, the latter being literally just a dance floor with a DJ booth – no tables, no VIP and no backstage. Likened to Boiler Room, the DJ booth will also be in the center of the room, which organizer Ouissam Mokretar says is meant to encourage people to look at one another instead of just the DJ.

“I want people to feel more connected and have an interactive experience," he said. "That’s how we want to build good vibes in the club. “

The dedicated dancing room, which boasts a powerful Funktion One sound system, will only have a small bar serving beers and quick drinks while the social room will feature a larger and more cocktail and spirit driven bar. There is also a terrace with vistas of Hanoi unbeknownst to most people in the city that will also serve light food.

Capacity is a somewhere around 150, but intimacy equals vibes – most of the time anyway.

Perhaps as tribute to its name, Savage plans to invite regional DJs to test their stamina and will often host all-night-long DJ sets. To prevent the endless party loop from getting stale, DJs from around Asia will only be invited to play a maximum of twice a year but instead play extended sets when they do come. This is also because the club wants artists to make an effort, push themselves and explore their own boundaries, limits and styles when the come to play.

For the same reason, international DJs will only play a maximum of once a year. The consistent and feasible booking of international electronic acts will also be made easier as a result of a relationship with similar clubs like XX XX in Manila and Elevator in Shanghai.

They also plan to invite both clubs and crews from around Asia to host monthly nights at the venue. The first six months have already been organized and will see clubs from Saigon, France, China, Korea and the Philippines participate.

The musical programming will be predominantly house and techno, the first of a kind in Hanoi as a dedicated and full-time underground electronic music club doesn’t yet exist. The club is also well located, on Xuan Dieu in the Tay Ho (West Lake) district.

The team behind Savage is Hong Kong based booking agency and records label Cliché Records & friends. Finding their vision impossible to execute in Hong Kong due to the lack of space and exorbitant rent prices, and then finding a need for this exact niche in Hanoi, this project made a lot of sense and the timing was impeccable, both in finding the perfect venue and there just not being anything else like it currently offered there.

Ouissam says that he feels they’re coming into Hanoi at a time where the underground electronic music scene is still pretty grey. That’s a good thing because they have some room to help shape it. And to do that, they’re trying something completely new with the opportunity and are going have things run a little differently.

“This is our turn to use all our experiences and try and make something different happen in Asia.”

Savage kicks off this weekend for its soft opening with a grand opening party scheduled for Friday September 23rd and Saturday September 24th and will see Alex from Tokyo play the second night.

Programming is finished the next six months, with every weekend featuring a new international artist. Resident DJs include Graz, Maggie, Quan and Ouissam. 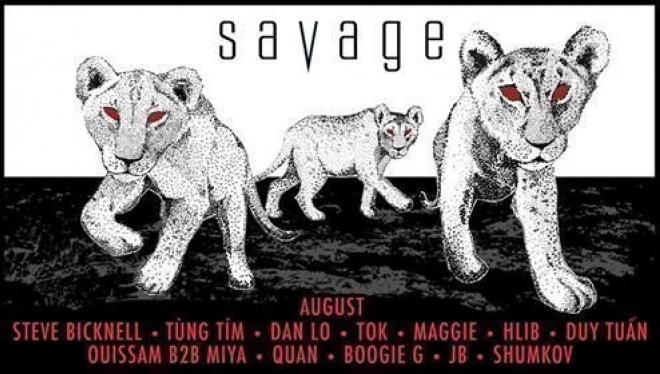