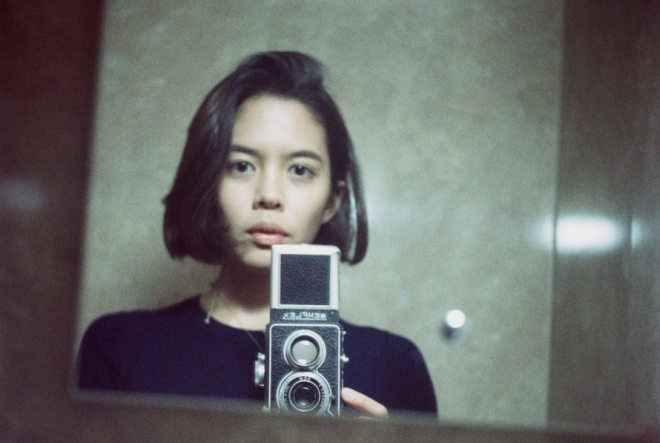 The pandemic has been brutal the world over, particularly in the Philippines, after ranking as the worst place to be during COVID. Local nightlife is yet to see light at the end of the tunnel, with countless clubs and bars closing their doors for good and DJs left to continuously be resourceful and keep the music playing.

For DJ and journalist Sai Versailles, it’s been a rather peculiar experience. After leaving her hometown to live in the UK for seven years and having moved back to Manila just before lockdown ensued, it’s driven her to great lengths to maintain connection and inspiration. 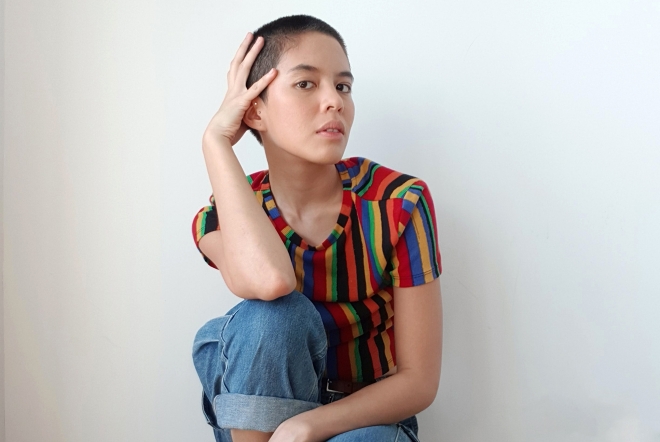 The 26-year old artist cited bootleg albums of Balearic house and trance the likes of Chicane and Café del Mar compilations as her early exposure to electronic music at a young age. Her teenage years in the 2000s led her to Bigfish parties and eventually, to the now-defunct TIME in Manila, an after-hours club that saw the likes of Ken Ishii, Jamie xx, K Hand, Dubfire, and more during its heyday.

“Living in the UK for seven years opened me up to what the nightlife experience could offer," she said to Mixmag Aisa. "My music taste evolved during this period as well, which coincided with the gigs I went to. I saw big-room line-ups at club institutions and festivals, but also obscure artists in small venues.

“There was a shift towards the tail end of my time there when I started listening to more techno music and attending grittier events in the most outrageous venues, like inside a gas holding chamber or a re-purposed printing factory. That was when it clicked for me – that it made sense to listen to this music in this venue and that entire cultures were built on these experiences.”

Despite getting her start DJing during a pandemic, it didn’t stop Versailles from creating means to learn and be heard. Of course, it didn't come without frustrations.

“Being a DJ in this pandemic has been fruitful and frustrating. On the one hand, I’ve had the space to focus on my practice without caving to the expectation of what music someone is playing and where. On the other hand, it’s been way too long and I’m hitting a wall in terms of my progress as a DJ. Since I moved [back] before lockdown, I experienced very little of it. So, my nightlife experience since arriving back has been limited to internet radio and the low-key gig at a bar. While I’ve made a lot of mixes, I have yet to throw a party in a club with a solid sound system, which, I think, is the best way to offer the music I like playing.”

“I started Cultural Learnings as a newsletter in April 2019 when I was finishing off my master’s thesis and I wanted to deactivate my Facebook. I mostly used Facebook to share stuff I liked – music, news articles, movies, what have you. I told people, 'If you want to keep in touch with me, subscribe to my newsletter.' So, Cultural Learnings was just an extension of how I used Facebook — a glorified recommendations list with some personal context,” she explains.

“Attached to that was a frustration I had with the “culture” sections of many publications, which reduced culture to a mediocre listicle or some hot restaurant to go to this weekend. Culture is more than just a buzzword - it’s the interior lives of conversations. I realized there were many ways of having that conversation, so I transplanted the Cultural Learnings concept onto radio.”

Versailles continues: “Cultural Learnings has been a great exercise for my creativity. As a journalist, it helps me workshop on ideas that are harder to pitch to editors. As a DJ, I get to practice and be fearless with my music or combine auditory elements I can’t express in my journalism. The goal is in the name, and it’s what I want to offer to readers and listeners.” 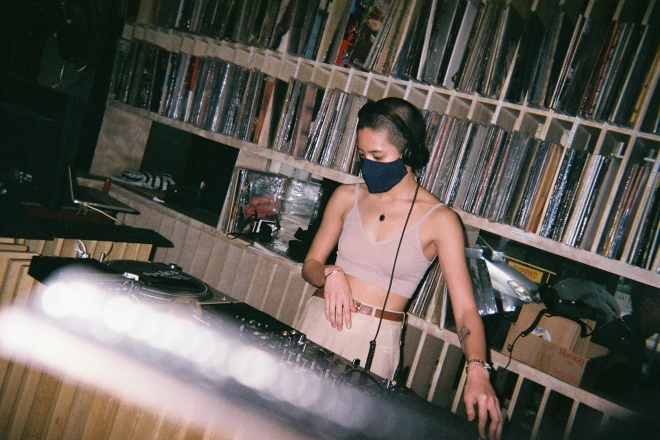 Versailles, who considers John Digweed, Ben UFO, Eclair Fifi and Ben Sims and local DJs like Karlo, Adrianne, and Dignos as her influences, isn’t one to limit herself to radio shows and playing from home. The pandemic has allowed her to become increasingly introspective and critical of DJs, clubs, as well as local government leaders.

"I’d like to think clubgoers will be more open-minded to new experiences once venues reopen – actually, not just clubgoers, but also policymakers and business owners," she says. "Nightlife is more important to our lives than we’d initially think - whether it means going to the cinema, the theatre, or the club. During the day, we’re so riddled with worries, and everyone looks forward to the evening when we can put all that behind. There are people here who want to make this city a more enjoyable place to live, if others just give their vision a chance.”

She adds: “I also hope DJs and programmers will be more uncompromising once club venues open. I respect people in the scene who cut against the grain and assert an unpopular but valuable point of view. I say this as someone who veers towards more leftfield music that’s not necessarily the safest bet for a venue looking to make the bank that night. I hope this period taught more DJs to think about what conversation they want to have with clubgoers and listeners and stick by them.”