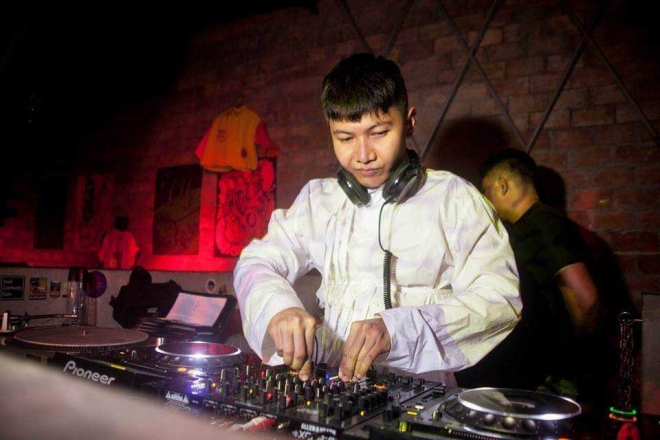 For an enduring maverick like Karlo, it’s baffling he’s still often coined one, if not Manila’s most underrated DJ. Yet, perhaps it’s his nonchalance and his ever-evolving pool of selections that’s led him to wear it well. He’s lived countless lives behind the booth and in front of it, picking DJs to play in his Blitz parties notoriously known for hot and heavy benders and is often the first and last man standing.

His first gig dates all the way back to 2005 during the electro heydays of Fluxxe parties, and he hasn’t slowed down since. Even in the midst of a pandemic, Karlo’s unruffled demeanour has kept him afloat.

“This pandemic has really changed my everyday life, how I go about things, and what I do for a living, and I’m still not sure if I love or hate how things are going right now, but what can I do, right? It’s way beyond my control,” he explains. “But listening to music (still very much into 80s new beat/Italo-tinged music, also Paramida's Rinse FM shows, mixes that make me Shazam songs, Dua Lipa’s Future Nostalgia, Roisin Murphy’s Roisin Machine, and music from my Bandcamp notifications), going on long walks, sticking to a schedule, and seeing or having drinks with friends face-to-face once in a while (I’m not a fan of Zoom) help in keeping me sane.” 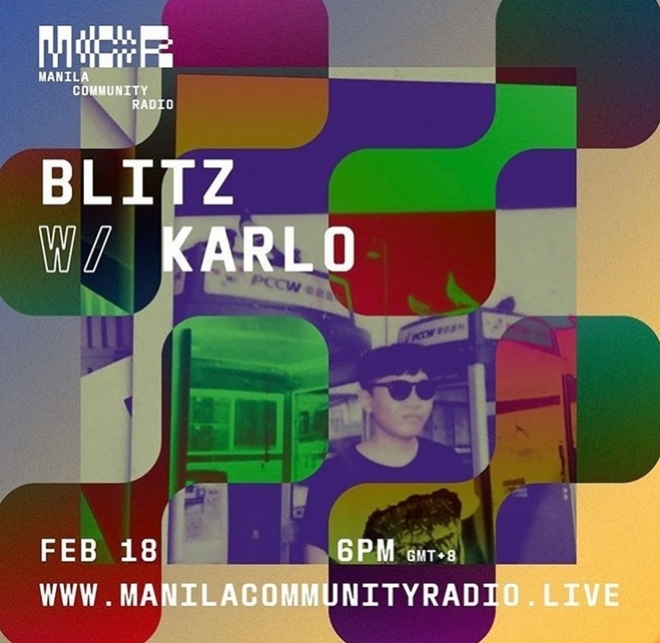 For someone who has flung from one generation of Manila’s club scene to the next, Karlo finds himself in a fittingly peculiar stance.

“I’m not going to be one of those people who say 'the music was much better then' because there's just more music existing now, and I think that’s a good thing. Also, now, well pre-pandemic at least, there are/were more places to go to, unlike, say, in the mid-to late-2000s,” he shares. “I remember before, you pretty much see everyone going to the same places because there wasn't really much else happening. However, I think it can also divide the crowd, and it can lead to things being very cliquish and being stuck to what you know and like, which are bad. But hey, as long as there’s something going on, I’ll try not to complain too much.”

At a time when the majority of the capital’s subculture spaces were forced to close down, all of which have become safe havens for queer DJs, promoters and revellers like Karlo, there’s always the question of how it melts into the straight and cis dance community. 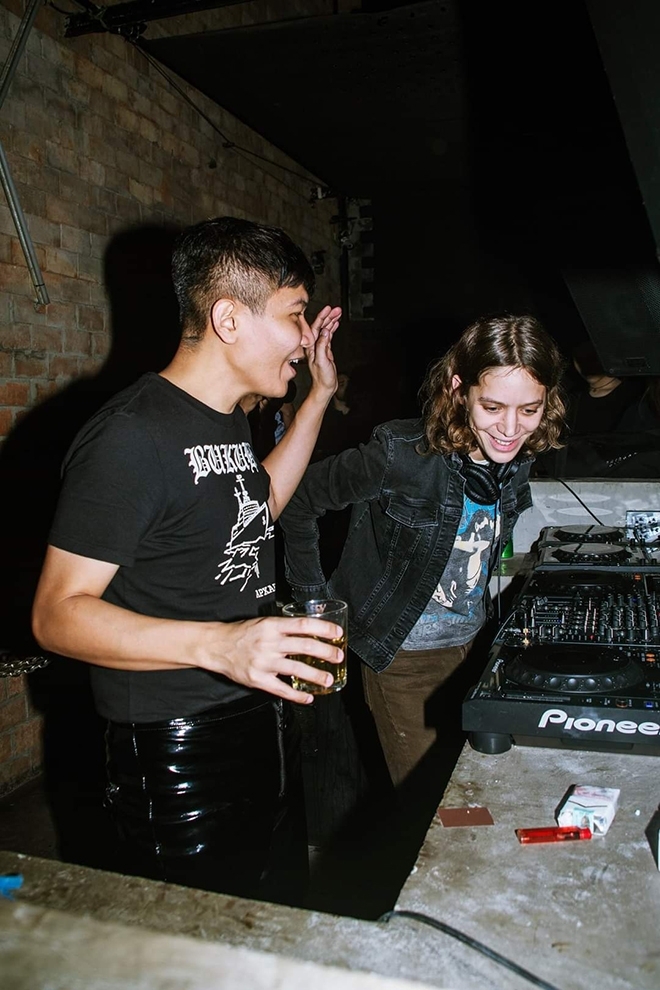 “I don’t think I have a problem with straight people melting into it. I mean, if they are truly enjoying it, and they are loving the music and the 'vibe', the more the merrier, right?" he notes. “I just hope straight people don’t 'talk over' queer people, especially in queer spaces.”

With his unwavering composure and casual approach to things, Karlo’s zeal for the local scene is almost stealthy. Throughout the years of playing countless slots, opening for visiting big names and being at the forefront of after hours, he is far from fizzling out — whichever corner of the club he is currently standing on.

“I wish people that could afford it “invest" in nightlife—like a donation to culture. I would totally put up a space if I could afford it and not worry about it not making money,” he quips. “So I guess to move forward, just keep on doing, making, and consuming. The more people do or make, the more experiences/music people can enjoy.”