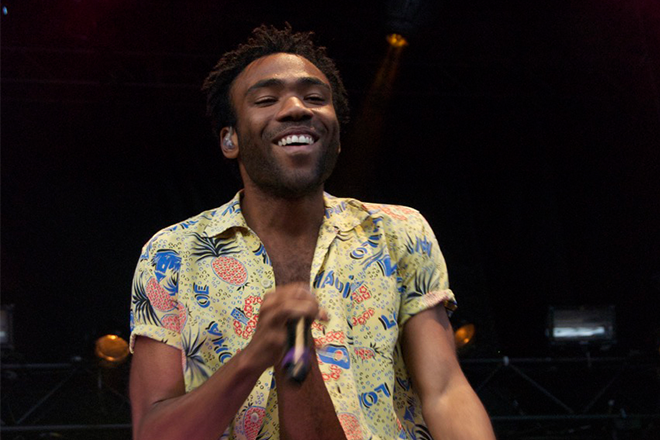 Donald Glover has revealed that he is not retiring his musical alias Childish Gambino as he had previously suggested.

When asked by E!’s Laverne Cox at the Golden Globes if he was still making music, the Atlanta television show creator replied: “I’m making music right now, I love it.

“I’m actually working, I’m in the studio,” he continued. “I’ve been bringing people in, like secret people, working on little things.

“But I just been like, you know, making it for fun right now. But soon something will happen, I promise.”

Cox then went on to ask directly if Childish Gambino was being retired, Glover said: “No, that was out in the ether – you don’t have to worry about that.

Back in 2017, following the release of his hit album ‘Awaken, My Love’ Glover told HuffPost that he would retire the rap moniker after his next album. He released that album ‘3.15.20’ in 2020, which was the last we’ve heard about Childish Gambino music, save for an appearance on bLAck pARty's single 'I Love You More Than You Know'.

Since that last album, Glover has been busy, releasing two seasons of his critically-acclaimed TV show Atlanta, which he created, executively-produced and acted as Earn Marks, one of the main characters in the series.

He was nominated for a Golden Globe for his performance in Season Four, but lost out to Jeremy Allen White, who starred in The Bear.

As Childish Gambino he has previously won five GRAMMY Awards, including Best Traditional R&B Performance in 2018 for his song ‘Redbone’.