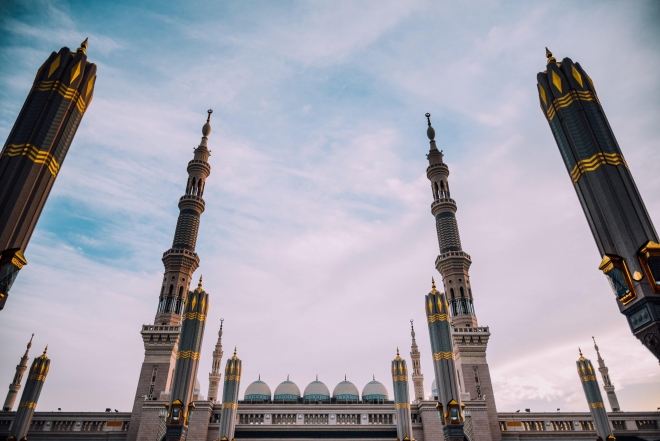 Last month, the Saudi Arabian government invested $500 million into Live Nation, the parent company of Ticketmaster and event organiser of the same name. The corporation had lost over 40% of its stock since January as a result of the COVID-19 outbreak. Now, it seems that Mohammed Bin Salman’s Kingdom is planning to make an offer to purchase Warner Music Group.

Several media outlets have been citing sources close to the Public Investment Fund (PIF) of Saudi Arabia, explaining the interest in Warner, but failed to give more details than that. But as of now, Warner Music Group hasn’t yet commented on the buyout rumor.

Warner Music has posted losses of around $74 million in Q1, which is at least in part due to the pandemic. The company has, however, seen its streaming jump of 11%. On their side, the Public Investment Fund still has $300 billion to inject into the economy, and they seem extremely interested in the entertainment and sports sector. To be continued…