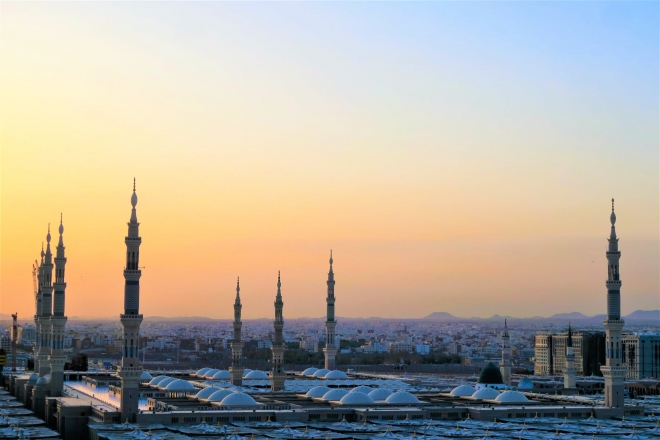 Similar to how 2020 will forever be known as the online party era, at the same time it will be known for the inevitable decay of live concerts. Except for that concert behemoth Live Nation, who has been losing 40% of its stock since January as a result of the COVID-19 outbreak, just received a $500 million injection after the Saudi Arabian government invested in the company.

Saudi Arabia bought 5.7% of Live Nation's stock, making them the company's third-largest stakeholder. Previously, the per-share value of Live Nation was as low as $21.7 due to the pandemic crisis, but the investment saw a rise of over 10% in the company's stock that day. It's now worth over $42 per share, giving the company a little light during their hardest time.

It's surprising that amid the outbreak and expiring live concert business, Saudi Arabia still invested (and has the money to invest) in the entertainment industry. However, it's not totally unbelievable as the country has opened up to more for foreign entertainment over the last two or so years in a bid to boost tourism. Last October, world-renowned K-pop group BTS toured in the country and marked the first foreign group to perform at the country stadium. The Saudi Arabian government also got a $755 million stake in Carnival Cruises earlier in the month to open up more entertainment business. Well, at least someone still has money to spare!

That said, it's definitely a difficult time for Live Nation, who's main revenue stream comes from curating live events. Earlier this month, they were found to have secretly changed the refund policy on Ticketmaster (Live Nation is the parent company). As the music industry continues to freeze, the company will need to find a different approach to run the business to survive. Don't we all?