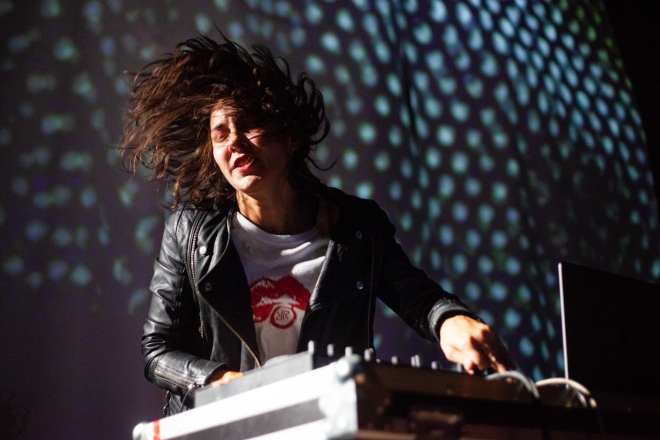 Making her very first appearance in South East Asia, Italian artist Antonella Pacifico aka Rome In Reverse is set to play at two venues in Thailand in early October.

Rome In Reverse is a project that debuted in 2014 by Pacifico, who now resides in Copenhagen, Denmark. Inspired by the likes of German electronic music supergroup Moderat and English keyboardist-slash-producer to the stars (Brian Eno, Coldplay and David Holmes to name a few) Jon Hopkins, her compositions resound a perfect amalgamation of dance floor-friendly music, blissed-out trance-techno with dashes of ambient dub and dreamy trip-hop sounds driven by electronic beats.

Pacifico is a self-taught musician and producer with roots in Southern Italy and Tuscany. She spent her formative years in Rome having played in a post-rock outfit before relocating to Denmark to focus on solo music production.

Expect an energetic and emotive performance as her melancholic textures are also occasionally adorned with her very own vocals. Oh, and a dazzling show of visuals. 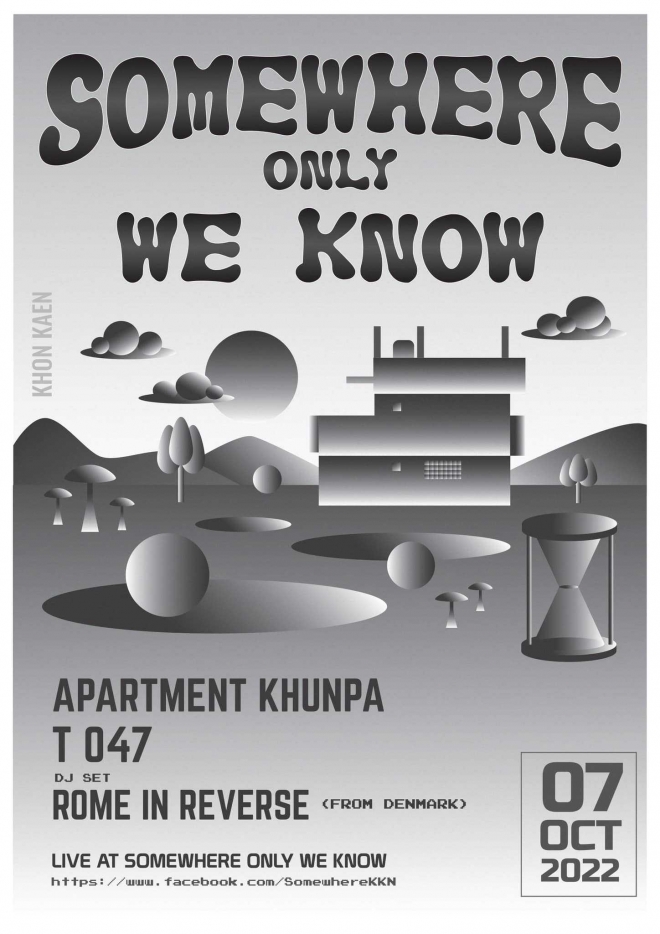 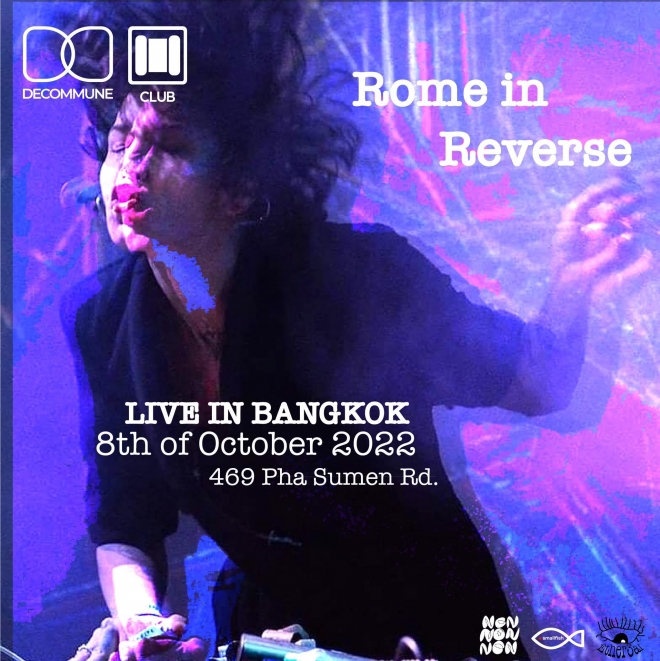 For her first-ever visit to our region, Rome In Reverse graces two cities in Thailand and invites local beat purveyors to join her on stage. Performing at Khon Kaen’s Somewhere Only We Know on October 7 and Bangkok’s De Commune on October 8, she will be supported by three talented DJs from the local Non Non Non Collective. They are none other than Iarbuckel, Esther and Ayatareek.

Read this next: Maarten Goetheer's Poy-Sian edits is an ode to Thailand's folk music culture

“This mini tour will feature tracks from my last two EPs ‘NOX’ and ‘LUX’ as well as classic tracks from Rome in Reverse,” mentions the artist.

‘NOX’ and ‘LUX’ aren’t the only releases she’s revealed to the masses this year. Though birthed from heartbreak (the loss of a friend), Rome In Reverse has honoured us with her ambient, melancholic four-tracker ‘Rooms’ just three months ago.

Make sure not to miss out on the highly anticipated performance of Antonella Pacifico aka Rome In Reverse as she makes her debut in Thailand.

Tickets to the show in Khon Kaen will be available on the spot, while tickets for the Bangkok show can be purchased here.

Keep updated with the eclectic sounds of Rome In Reverse by following her on Instagram.