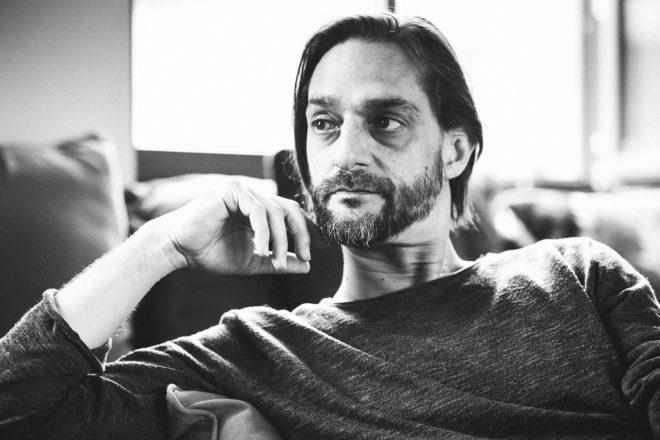 We didn’t think it was possible but Epizode has expanded and grown its line-up even more and the way things are going, the who’s who of the music industry will be descending upon Phú Quốc Island in Vietnam in just over a month.

The latest and greatest news from the organizers is that legendary Chilean-German DJ and producer Ricardo Villalobos will be Asia bound. There has been no news of any other shows happening in the region so fans of his shouldn't sleep on the opportunity to catch the legend. Call Super, Ryan Crosson, Sammy Dee, Nicolas Lutz, BINH, Richie Ahmed and wAFF have also been added to the bill today.

The announcement comes hot on the heels of Hot Creations boss Jamie Jones earlier this week and a HYTE takeover before that.

It's also been revealed that the location this year will see some shows happen off the main strip of beach and in a lush green jungle as well as in some hidden coves. There will also be a wealth of local cultural trips and delicious local cuisines on offer to make sure it is a music holiday like no other.

See the line-up to date below. 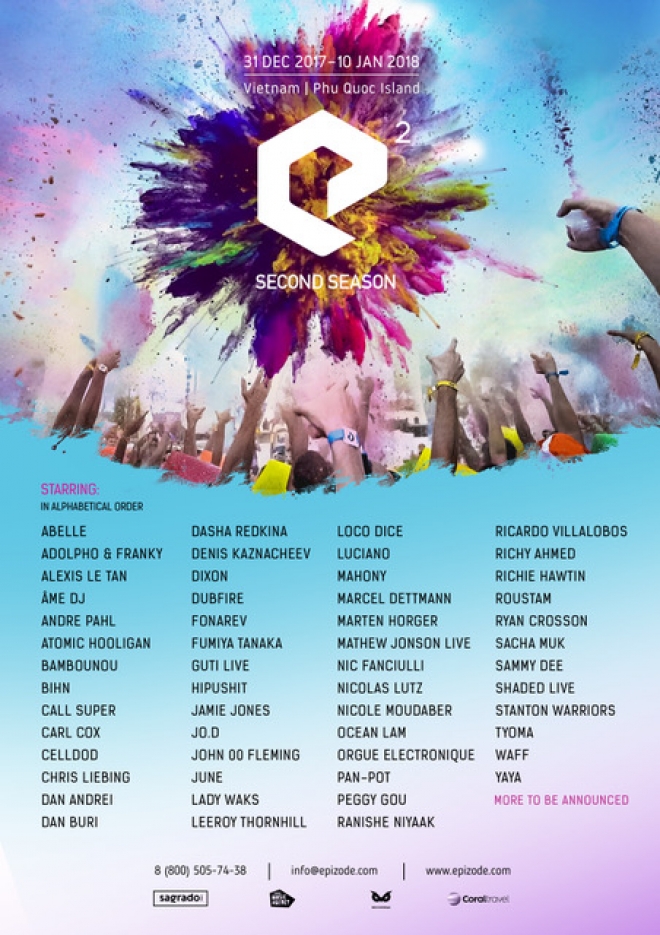 Earlier this week we talked to Epizode co-owner Mikhail Danilov about the how the blockbuster festival will be different this year, its future in Vietnam and the trials and tribulations of operating in Asia. Read the full interview here.

Epizode is a game changing Asian festival that really pushes the scene forwards. It is brought to life by a team of experience promoters who are best known for being behind the unique Kazantip Republic and so promises to be a once in a life time musical experience.