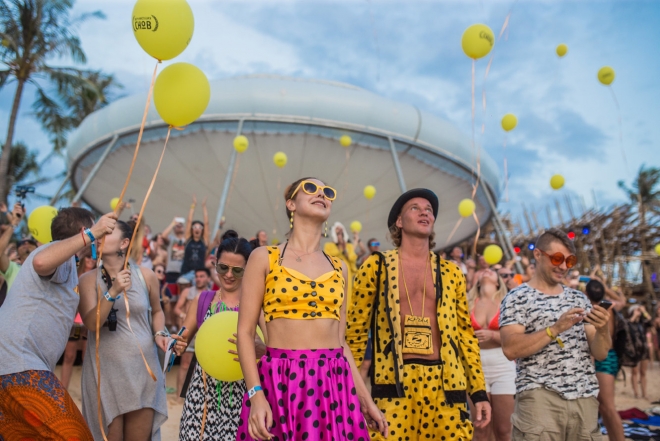 Hot Creations label boss Jamie Jones is the latest hot addition to the highly anticipated Epizode line-up where he will be joined by label mates Richy Ahmed and wAFF.

Visionquest co-founder Ryan Crosson as well as Adolpho & Franky, residents of Swiss techno club Folklor, have also made their way onto the bill along with Marten Hørger, an icon of the present day bass scene, and British breakbeat legends Stanton Warriors.

The latest line-up announcement also sees regional talents start to appear on the bill and up there are Dan Buri, one of the founders of Neverest Records, and Ocean Lam of Typhoon 8 in Hong Kong.

Berlin based underground electronic music brand HYTE has also recently announced that it will host a stage at the sophomore edition of the surreal Epizode Festival on Phú Quốc Island in Vietnam and will host heaps of Heavyweights like Chris Liebing, Loco Dice, Marcel Dettmann, Nic Fanciulli, Nicole Moudaber, Pan-Pot, Peggy Gou, Richie Hawtin and more for their three day showcase.

See the up-to-date line-up below and expect a lot more still to come. 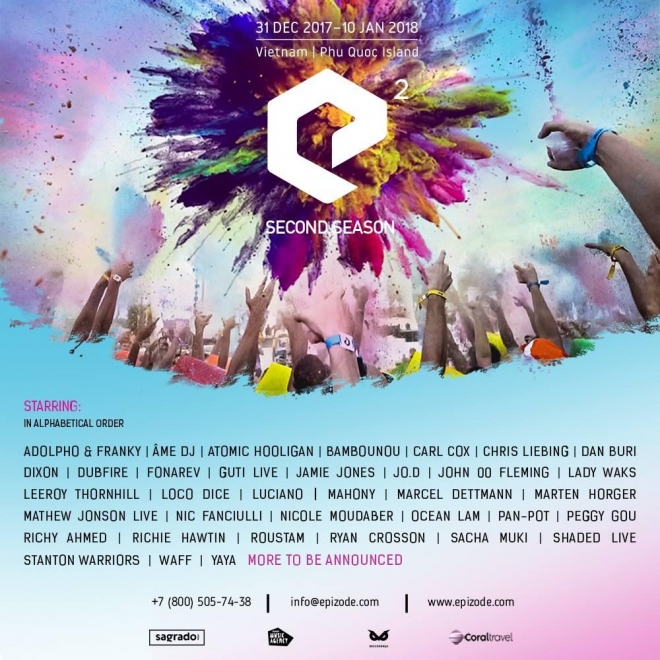 More on what to expect off the stages has also been revealed and this year will see a greater focus placed on fringe activities. Over the course of the 10 days, a master company has worked in a series of fitness networks called “Terra Sport Copernicus", "Fitness Guru" and a "Boxing Academy" and pilates classes, cross-fit, boxing and yoga will also be carried out three times a day

We also talked to Epizode co-owner Mikhail Danilov about the how the blockbuster festival will be different this year, its future in Vietnam and the trials and tribulations of operating in Asia. Read the full interview here.