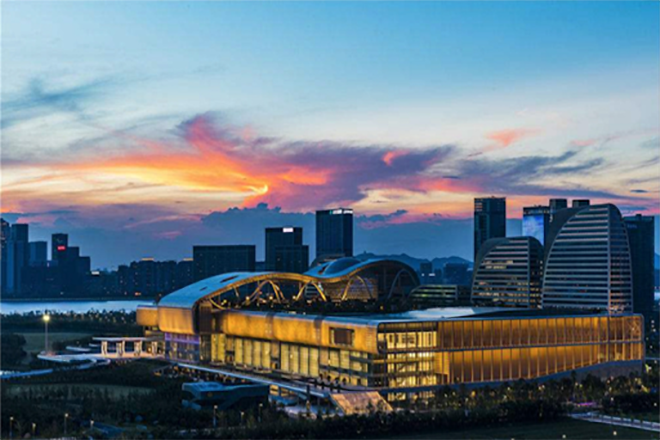 If it's ever been a dream of yours to get an elevated education in electronic music production, then Point Blank China in Hangzhou can help. Considered the leading electronic music school in the world, the London-founded company will soon be offering advanced degrees in China, taught by a professional staff of international teachers.

To make things more interesting, China’s top digital music platform for EDM and hip hop, NetEase Cloud Music, is the official partner with founder William Ding on board as the school’s first principal. With 600 million active users, it’s easy to see how newly branded NetEaseFEVER would be a desirable partner for such an undertaking — with students and graduates being able to take their work straight from the studio to the masses. 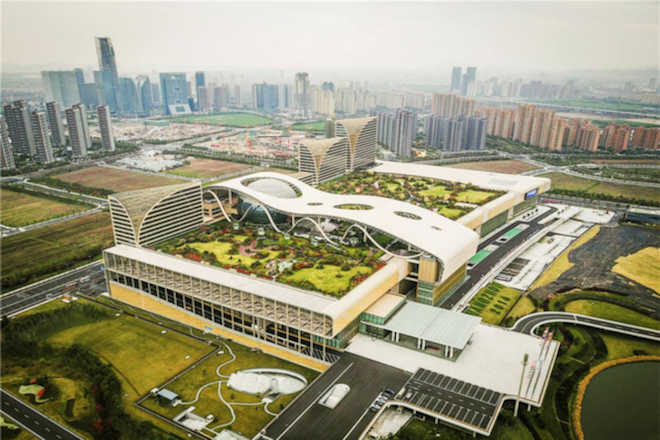 The college is located in the Hangzhou International Expo Centre, and offers nineteen different professional courses. Point Blank China will become the only electronic music school in China that awards bachelors and masters degrees.

In January, Point Blank China will host a winter camp to bring Chinese electronic music enthusiasts to the school’s headquarters in London. Then they will launch a study-tour project with stops in Point Blank Los Angeles, Ibiza, Spain, Mumbai, and other branches, providing an opportunity for the participants to taste the nightlife and music scenes of major electronic music hubs around the world.

The college will release its phase one course offerings in early 2020, and there will be two major streams: DJ courses and electronic music production. The starting age for enrollment is set at 12 years old. 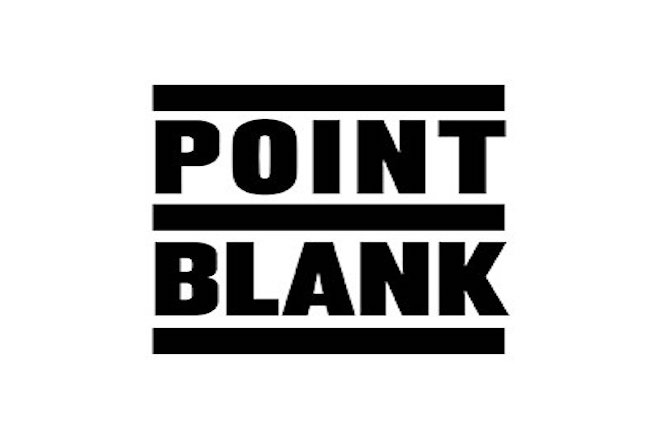 Point Blank, founded in London in 1994 by musician and producer Robert Cowan, was voted the best music production and DJ school in the world by music fans. The school also counts among its supporters, dance-floor legend Pete Tong and British pop singer Leona Lewis, who both have received honorary degrees from Point Blank.