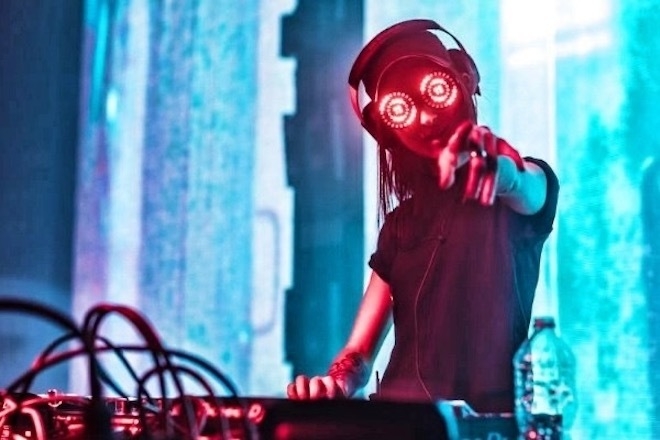 Canadian techno and dubstep DJ and producer REZZ has just announced that she will be returning to China for a mini-tour this year. Without giving away too many details, Mixmag Asia has been able to confirm at least two shows — one in Hangzhou and another in Ningbo. More dates are expected to follow.

This is big news for her Middle Kingdom fans, as she hasn’t been back since dropping her new EP called 'Beyond the Senses', and suspense for her return has been building. REZZ is a longtime festival favorite in China as well as internationally with her bass bombing sound having rocked crowds at Tomorrowland, Electric Jungle, EDC, Creamfields and Coachella, just to name a few.

Expect the excitement to be further amped up by this Halloween’s Freaky Deaky party in Houston, where REZZ and Malaa unmasked their new collaboration 'Criminals'. The new track is a grungy, bass tweaking headbanger that will have her fans salivating to see live.

Stay tuned for a full run down of the tour and preview 'Criminals' below: