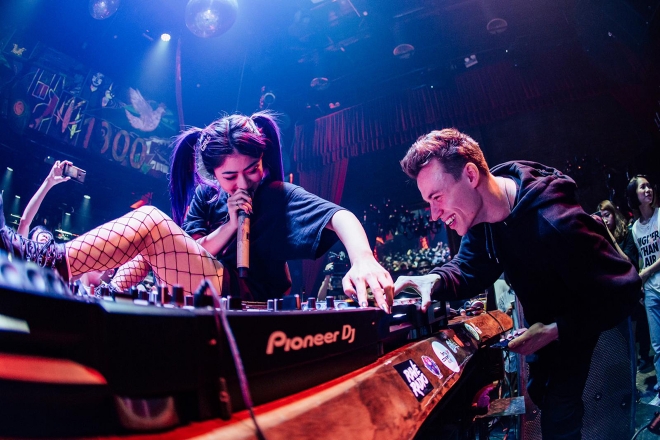 EDM power couple RayRay and Curbi have spent much of their time this year avoiding the pandemic in Taiwan, and playing show after show at clubs and festivals around the COVID-free island.

Their time has been fun and fruitful outside of the club and in the studio, too. Though Curbi has retreated back to Amsterdam, the couple has continued to remain on people’s radar and their latest drop is testament to that.

‘BB Got Me All Like’ was released on Friday, November 13 on Spinnin’ Records and features a couple of irresistible drops by the power producers. But this isn’t the pairs first collab — it follows ‘Don’t Stop’ which was released via Dim Mak in November. 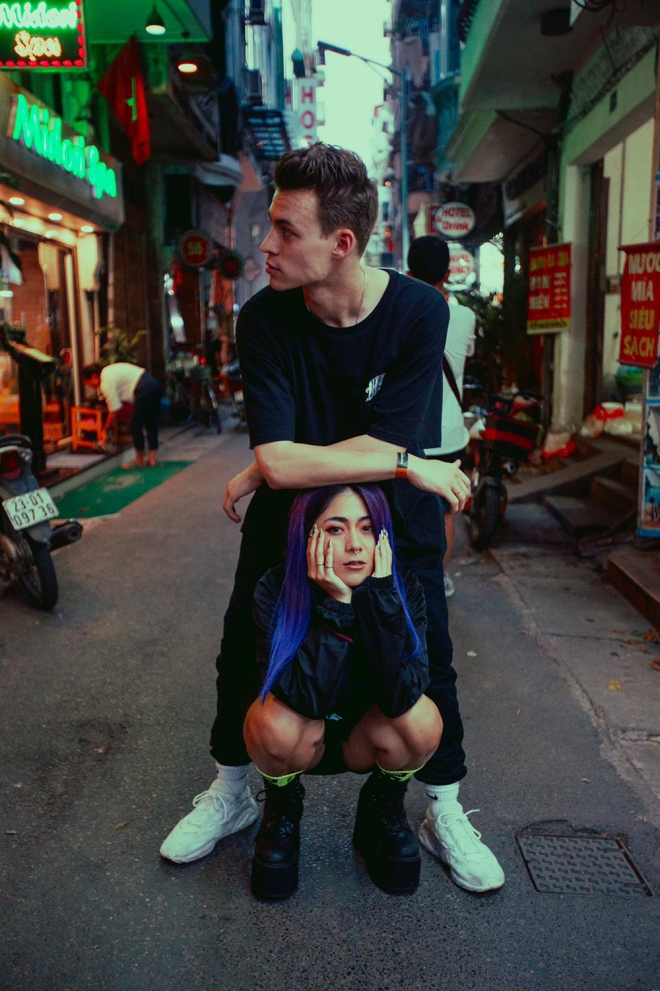 The news follows hot on the tails of RayRay signing with a new publisher: Sony/ATV Music Publishing. We expect to see many more high profile collabs in the future.

'BB Got Me Like' was released via Spinnin' Records on Friday November 13. Find the tune here.