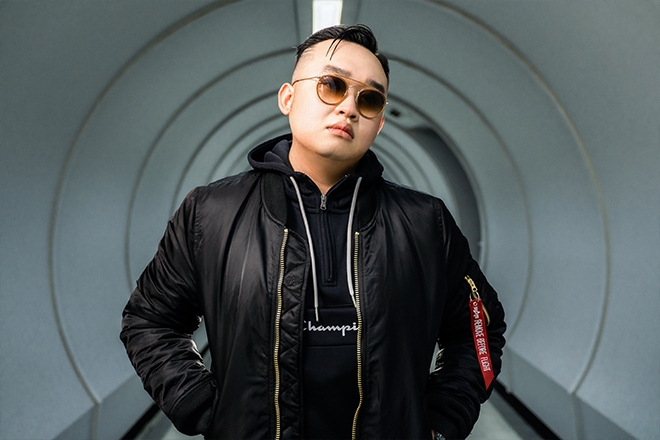 Big room antics are an affair that QUANDO can’t ignore despite the times we’ve been facing this year.

‘Know Us’ is a catchy, sweet and romantic moment that entails emotions of survival during these hard times. Backed by the emotive vocals of American Idol finalist Robbie Rosin, QUANDO’s single got signed up by one of the EDM scene’s biggest players, Hardwell and his influential label Revealed Recordings. The Dutch-based global imprint has been behind major artists like Dash Berlin, Blasterjaxx, Maurice West, Nicky Romero and W&W. 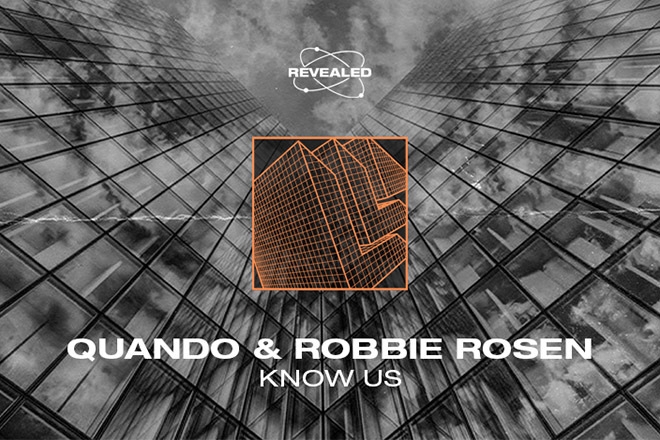 Speaking about the release, QUANDO says, “I wanted to create a track that would motivate and inspire those affected during these hard times, implementing a catchy melody together with an emotional vocal. I think the end result really captured the feeling I was going for.”

QUANDO ‘Know Us’ is out now on Revealed Recordings, you can listen and download here.