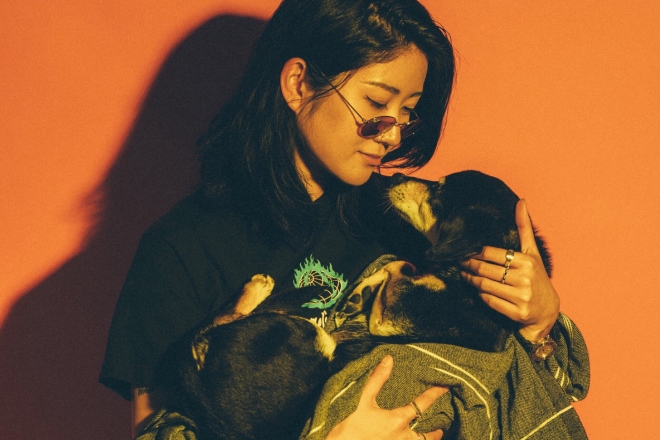 Moving to the big city of San Francisco from her hometown Sapporo last year, wunderkind producer Qrion adapted quickly and thrived in her new environment. After debuting her first EP 'Sapporo' with Spencer Brown on Anjunadeep last May, she has just released a new 14 minute-long solo EP 'Sine Wave Party' last week.

Qrion's signature dreamy, future house style haunts and connects each of the three tracks that make up ‘Sine Wave Party’. Simultaneously chilled and groovy, the songs combine sweeping synths and staccato basslines, making Qrion's music both danceable and sentimental. Listen to her EP below:

Anjunadeep, a sub-label of Anjunabeats has joined a growing chorus of believers, including mixmag.net who named her one of 2018’s best new producers. In recent years Qrion has had her tracks released through many respected labels such as Mad Decent, Fool’s Gold, Carpark Records and Nest HQ. She has been supported by Porter Robinson, Ryan Hemsworth, Cashmere Cat, and Giraffage, and appeared at festivals such as HARD Summer, Holy Ship and Noise PopChosen. As Qrion keeps growing and evolving, she has undoubtedly developed into one of the top up and coming Asian DJs to keep an eye on.

Get to know Qrion more here.