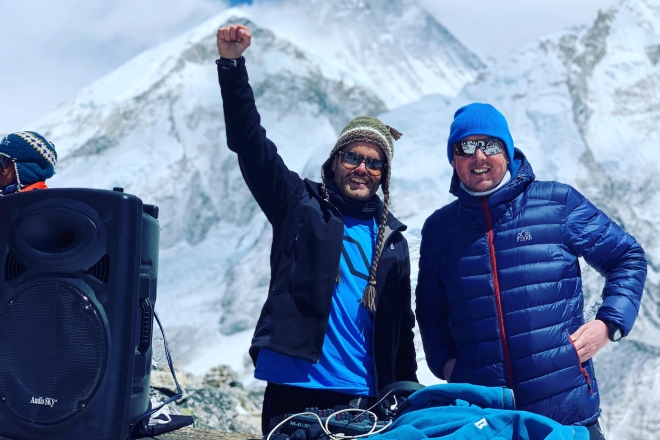 Some say getting a Grammy is the highest achievement of an electronic music artist, but others may argue it's this one – playing a DJ set on the highest mountain in the world, the magnificent Mount Everest. Earlier this year on 3 April 2019, Genix and Ian Kerr played a back to back set at an unimaginable 5,593 meters above sea level and were officially announced as record breakers just less than two weeks ago. 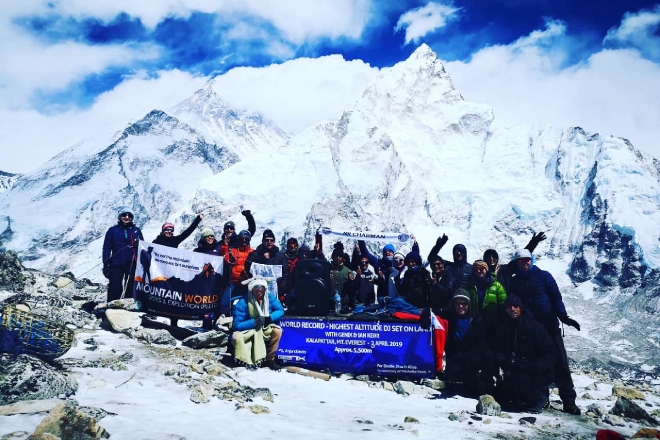 Setting up camp at Kala Pattar, a famous vista on Everest, Anjunabeats affiliates Genix and Ian Kerr played a 25-minute b2b set at in front of twenty witnesses. The previous record was set by Nepalese DJ Chhewang Sherpa, who played eight songs at 5,416 meters above sea level in October 2016. See post below:

It wasn't the first time Genix went for an ambitious endeavour — he once DJ-ed for 84 hours straight, also setting a world record of playing the longest DJ set in 2005, before being beaten by a Nigerian contender in 2016.