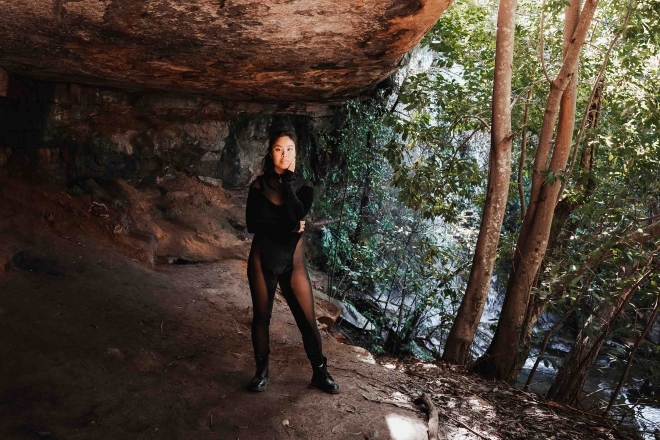 Maggie Tra fuses her Khmer roots with both the feeling of frustration and acceptance on being called strong in her latest single ‘Strong Srey’. The word ‘srey’ means girl or woman in Khmer, which is exactly what the producer manifests as an individual through her music and very own label, SYS Sister Sounds.

Teeming with ethnic nuances that reflect her deep-rooted Cambodian cultural background, the track comes as a teaser to her debut introspective album ‘Kingdom of Her’ that’s bound to bring us deeper into her the artist’s pensive and personal compositions. The album is set for a digital and vinyl release on September 21, 2022.

The Australian-born Viet/Khmer producer incorporates divine vocals that are actually prayers, repeating the words ‘the right path’ that echo amidst a rhythmic, traditionally-tinged techno beat. Its intensity ebbs and flows throughout the over-four-minute production — a symbol of the artist’s ups and downs while struggling with her need to be strong yet also soft-hearted to survive in such a world. 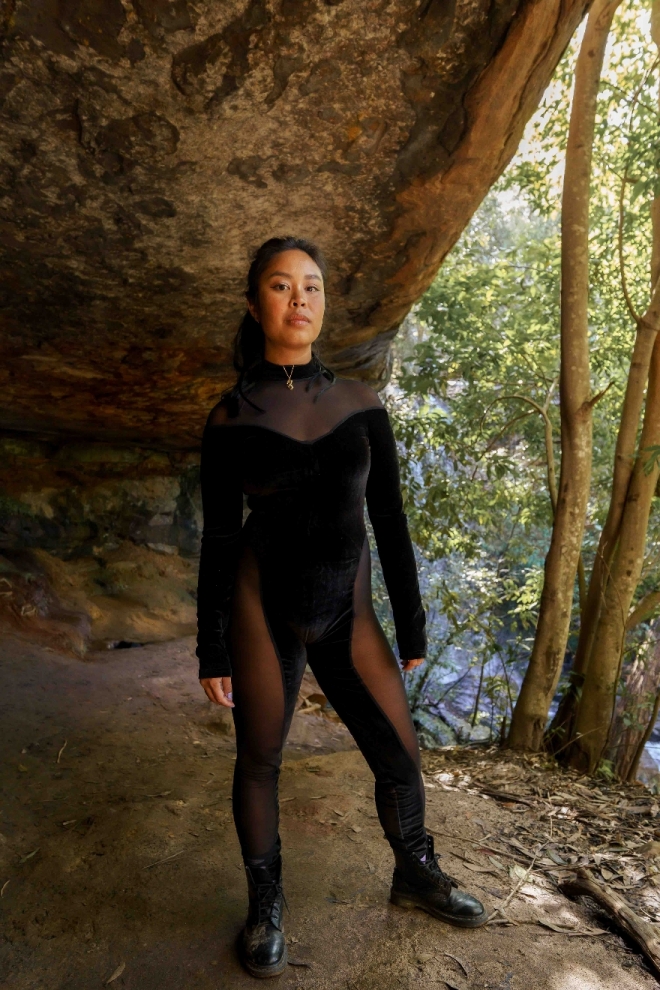 “‘Strong Srey’ is about the journey of me finally accepting that being strong can also be liberating. That the term ‘strong’ isn’t a bad thing, it can also mean being resilient and also understanding that just because I am strong doesn’t mean I can’t be soft either. The vocals on the song say ‘the right path’ and I really feel like I am heading into the right direction now,” she explains.

In addition to captivating our ears, the track also takes us deep into Tra’s past experiences of frustration and inevitable triumph over trauma. Witnessing her mother’s struggles immigrating to Australia while raising three kids and not knowing how to speak the language moulded the artist’s mindset into the ‘strong srey’ she is today.

The track also comes with its own music video, filmed by her sister Thavy Tra, and sees the artist running to liberation. Watch it below.

'Strong Srey' is released via Tra's own label SYS Sister Sounds, which also doubles as a collective that aims to release music from Asian female and non-binary producers — an unsurpassed effort that demonstrates her persistence towards the fight for equality in the industry. Previously, her cosmic creations have also caught the attention of FuFu Records, Shika Shika Collective and Juba’s Assurance Compilation.

'Kingdom of Her’ will be out on September 21; pre-order the album here. For now, have a listen to 'Strong Srey' below.