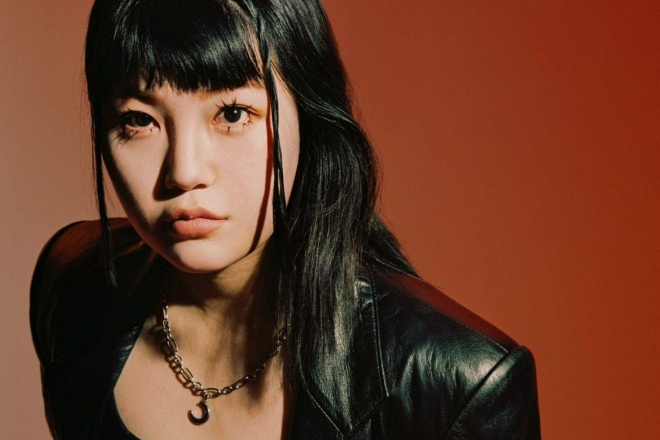 DDing Dong is an LGBTQ centre in South Korea that focuses on cultivate a healthy and stable youth culture, by supporting and protecting sexual minority teens who are facing difficult circumstances and need guidance.

It’s been a year since Reach Out Records last dropped a release, and they’ve come back with an impressive VA titled ‘For The Youth’ (VA0004). With mostly Korean female artists enlisted, with the exception of label founder DJ Botermelk aka Sean Levitas, aka Monika, who is British born and based in Seoul, esoteric DJ and producer Yetsuby turns heads in the Mixmag Asia office, with her submission, ‘Yes Problem’.

In an effortless follow up to her previous EP released on Taiwanese label JIN, Yetsuby fires up a 90s breakbeat mini saga that draws in crisp drums and euphoric synths that subtly build and toy with your senses. It’s funky-forward while glistening with charming and soft synth loops.

If there’s an experimental breakout artist to be noted from Asia, Seoul-based leftfield and ambient music producer/DJ duo of Uman Therma (Sala) and Yetsuby (Manda) may just snag the prize. Formed just ahead of the pandemic, the duo’s output of releases since 2019 has garnered them global acclaim via far-fetching EPs and three impressive LPs.

Yetsuby's 'Yes Problem' will be out via 'For The Youth' VA004 on Reach Out Records on 19 August. Have a listen below.